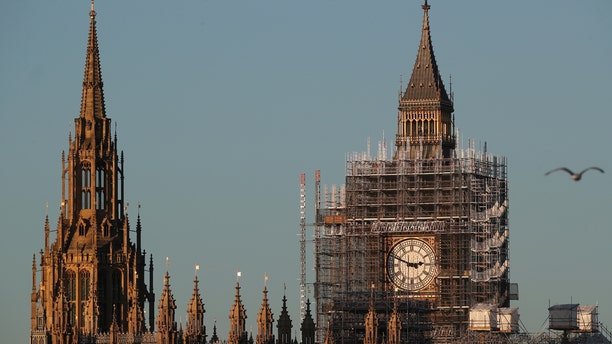 The Big Ben clocktower is surrounded in scaffolding in London, December 28, 2017. (Reuters)

London became a bit more like New York City in February, but it's not a distinction to be proud of.

The city of Big Ben and the tube overtook New York in murders for the first time in modern history as the British capital dealt with a surge in knife attacks.

The Sunday Times reported 15 people were murdered in London, against 14 in New York. Both cities are very diverse with large populations: London has over 8.7 million residents to New York’s 8.5 million.

In March, according to the British publication, there had been 22 killings in London versus 21 in New York.

A massive decline in crime has helped to transform New York City: In 1990, of 2,245 people were murdered. Last year, however, that number dropped nearly 90 percent to 290 murders. 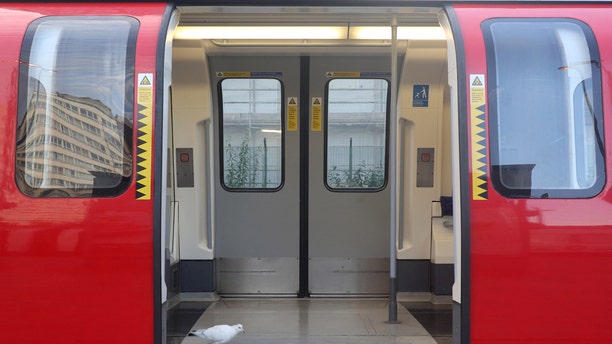 The total number of murders in London has fluctuated over the years, but it’s risen by 38 percent since 2014.

The Sunday Times reports that FBI data and crime studies show that since 1800 London has typically had a murder rate per person of between half and a 20th of New York’s.

Including January, London still has fewer murders so far this year — 45 against 55 — and its total in 2017 was also lower. But the gap has narrowed in recent years.

Metropolitan Police Commissioner Cressida Dick said websites and mobile phone applications such as YouTube, Snapchat and Instagram were partially to blame for the bloodshed, the Evening Standard reports.

Deadly stabbings in England and Wales are now at their highest levels since 2011, rising by 12 percent in the year ending December 2017.