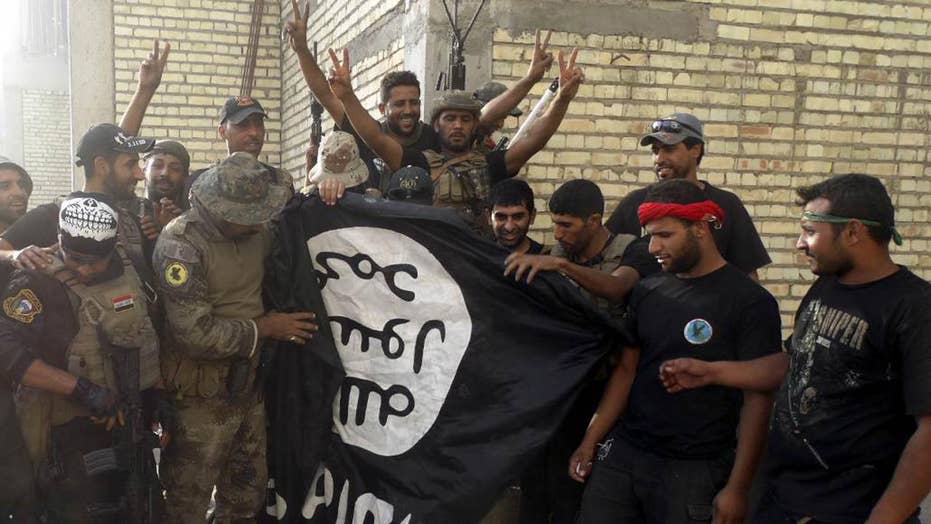 BEIRUT – Lebanon's U.S.-backed army has announced the start of a military offensive to clear Islamic State group militants from the frontier with Syria.

Saturday's announcement came at the same time as the Lebanese Hezbollah group and the Syrian army announced a similar offensive to clear IS militants from the Syrian side of the border, in the western Qalamoun mountain range.

The long-awaited campaign will involve cooperation between the two sides — although Lebanese authorities insist they are not coordinating with Syrian President Bashar Assad's government.

The announcement was made by the Lebanese commander Joseph Aoun on Twitter and the Central Military Media outlet.