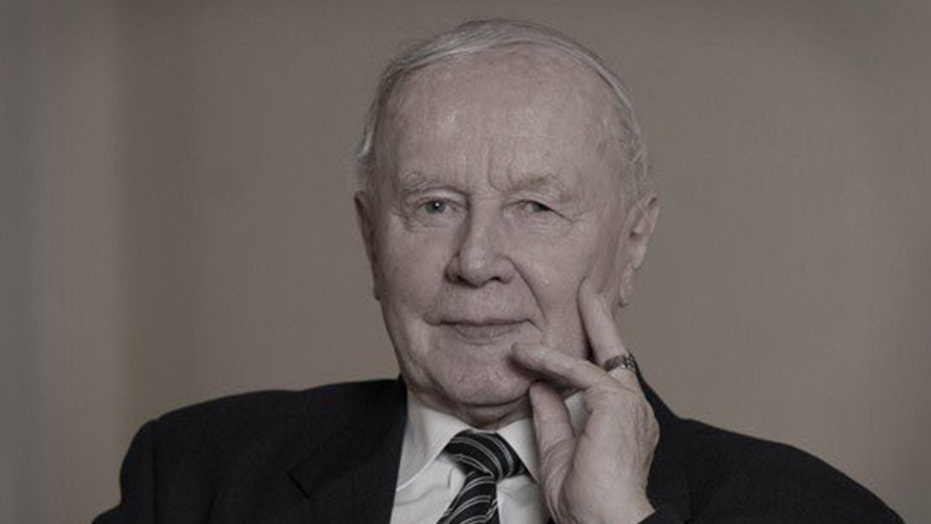 The last surviving inmate from the initial transport of Polish prisoners to the German Nazi concentration camp of Auschwitz has died, officials at the camp's museum said Wednesday.

The Auschwitz-Birkenau Memorial and Museum's press office said in a statement that Kazimierz Albin died Monday at the age of 96.

“With great sorrow we received information about the death of Kazimierz Albin, the last living survivor of the first transport of Poles to the German Auschwitz camp (No. 118),” the museum tweeted.

Born in 1922 in the southern Polish city of Krakow, Albin was caught by the Nazis in 1940 as he fled occupied Poland to join Polish armed forces then forming in France, AFP reported.

He was imprisoned and on June 14 of that year, deported to Auschwitz with the first convoy of Polish prisoners.

Their forearms were tattooed with the camp's infamous identification numbers ranging from 31 to 758, and he became inmate number 118.

Albin later fled Auschwitz on February 27, 1943, along with six other prisoners. Escapees from Auschwitz were rare with only 144 successful of the 1.3 million people sent to the camp.

"It was a starry night, around minus 8 or minus 10 degrees Celsius (14 or 17 Fahrenheit) outside," Albin said during a 2015 interview with international news agency AFP. "We took our clothes off and were halfway across the Sola River when I heard the siren... Ice floes surrounded us."

Once free, Albin caught up with the Polish resistance and served as head of the Home Army’s small sabotage actions division in Krakow.

After the war, Albin studied at the aviation department of the Krakow Polytechnic school to become an engineer and in 1998, became a member of the advisory International Auschwitz Council of former inmates and historians.

Oswiecim, Poland – March 28, 2016: Electrical fences of Auschwitz - the largest German concentration camp built and operated by the Third Reich in Polish areas annexed by Nazi Germany during World War II. Place of the largest mass murder in a single location in human history.

Kazimierz Albin held a range of combat decorations including the Cross of Valor, the Partisan Cross, the Home Army Cross, the Knight’s Cross, Officer’s Cross, and Commander’s Cross of the Order of Poland Reborn.

The Nazi regime killed some 1.1 million people, mostly Jews, in Auschwitz during the Holocaust.