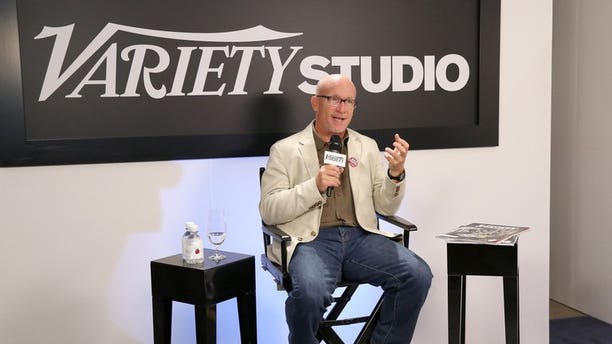 A film about Lance Armstrong's cycling comeback, shot in 2009 but shelved when his doping denials began to unravel, had its own revival Monday, offering fresh perspective on his lies.

Academy Award-winning director Alex Gibney was granted unprecedented access to Armstrong and his entourage for an entirely different sort of film, prior to the cyclist's fall from grace.

By the time the planned film was finished in 2010 it was "no longer relevant," Gibney said, in a move that could turn out to be fortuitous.

Taking a fresh look at the footage late last year, Gibney and producer Frank Marshall recognized that they had captured the incredible truth that had been "hiding in plain sight," he said.

"We realized that we had all of this stuff that we didn't know was so important then, but was now important," said Marshall.

The film premiered at the Toronto film festival.

After years of denials, Armstrong, a cancer survivor who won seven Tour de France titles, finally cracked in January 2013 and admitted to Oprah Winfrey in a television interview that he had used performance-enhancing drugs.

It was a devastating and public mea culpa for his fans and the cycling world, but his confession was also decried by critics for barely scratching the surface of one of the most shocking scandals in sports history.

Gibney's documentary, "The Armstrong Lie," looks to set that right.

"In this film, you see a portrait of an elaborate lie... and you see the mechanism of it, you see the anatomy of a lie," he said.

"One of the interesting things about the 2009 comeback was that Lance's team and his group in all of their arrogance figured that there was nothing to be discovered and so they gave me access to certain people who'd almost not talked to anybody, like the famous Dr. Michele Ferrari who became known as Lance's doping doctor," he added.

In addition to the original footage, Gibney shot and added a bunch of new interviews, including with Armstrong himself.

The film also raises troubling questions about the process of doping regulations.