Kim Jong Un has told party leaders in a long speech that North Korea needs to take “positive and offensive measures” to protect the country’s security, according to reports.

The North Korean dictator issued the call during a seven-hour speech at a weekend gathering in Pyongyang of Workers’ Party officials that the BBC described as unusual for this time of year.

Reuters quoted state media KCNA as reporting Monday that Kim suggested action in the areas of foreign affairs, the munitions industry and armed forces, stressing the need to take “positive and offensive measures for fully ensuring the sovereignty and security of the country.”

State TV showed hundreds in attendance for the meeting. 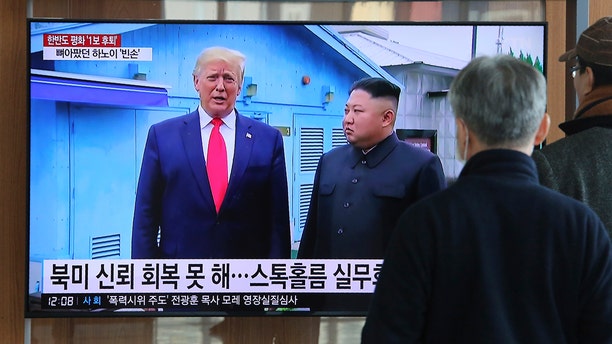 “By ‘positive and offensive measures,’ they might mean highly provocative action against the United States and also South Korea,” said Yang Moo-jin, a professor at the University of North Korean studies in Seoul, according to Reuters.

Kim’s speech comes amid worries North Korea could scuttle talks with the U.S. on denuclearization and restart long-range missle tests.

Those talks have stalled over Kim’s demand for sanctions relief in exchange for disarmament.

It is expected Kim will use his annual New Year’s address to announce major changes to his economic and security policies. 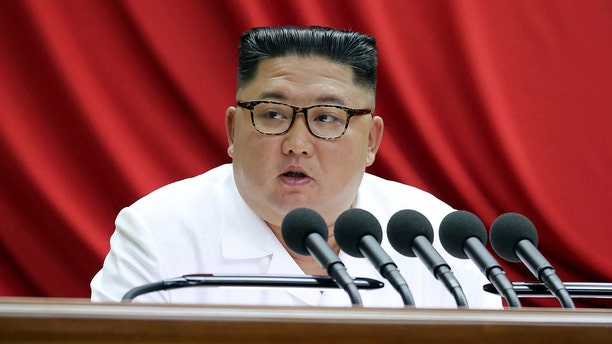 KCNA did not report any decisions made at the party meeting or mention any specific comment by Kim toward the United States.

But it said Kim noted that the Workers’ Party is determined to enter “another arduous and protracted struggle,” possibly referring to efforts to overcome U.S.-led sanctions and pressure, before concluding his speech with calls for “dynamically opening the road” toward building a powerful socialist nation.

KCNA said the party is working to draft a resolution based on the agenda laid out by Kim and plans to discuss an unspecified “important document.”

In his New Year’s speech to begin 2019, Kim said his country would pursue an unspecified “new path” if the administration of President Trump persists with sanctions and pressure on North Korea.

Negotiations faltered following the collapse of his second summit with Trump in February, where the Americans rejected North Korean demands for broad sanctions relief in exchange for the dismantling of an aging nuclear facility in Yongbyon, which would only represent a partial surrender of its nuclear capabilities.