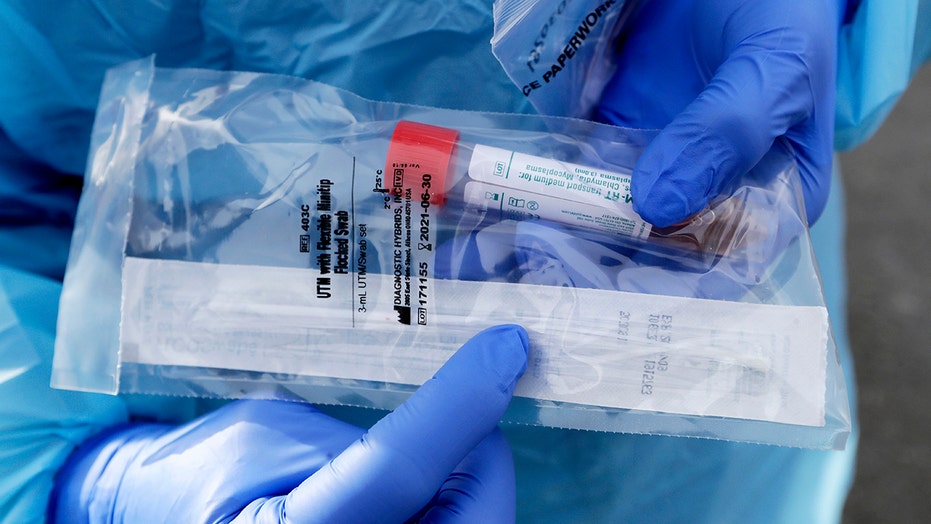 North Korean dictator Kim Jong Un is calling on his country to hastily build a “modern general hospital” to “better protect the precious health and safety of our people” amid growing suspicions the Hermit Kingdom isn’t being honest about the coronavirus outbreak.

State media reported Kim broke ground at the hospital construction site in Pyongyang on Tuesday as the North continues to insist it has no cases of COVID-19, despite being sandwiched between the virus hotbeds of China and South Korea.

“Our Party analyzed and assessed the present state of public health service, medical service, in the country... and, feeling miserably self-critical of the fact that there is no perfect and modern medical service establishment even in the capital city, discussed and decided on building in this year of the 75th anniversary of its founding a modern general hospital first in Pyongyang for the promotion of people's health,” Rodong Sinmun, the official newspaper of North Korea’s ruling party, quoted Kim as saying in a report published Wednesday.

North Korean leader Kim Jong Un speaks during a ruling party meeting in December 2019. He has now ordered the hasty construction of a new "modern general hospital" in Pyongyang amid doubts over the North's claims it has no coronavirus cases.  (AP/KCNA/Korea News Service)

Kim reportedly wants construction on the hospital – which he labeled a “crucial task” -- to be completed by early October.

“When the general hospital is built, we will get another valuable asset with which to better protect the precious health and safety of our people, and will be able to set up a springboard for consolidating and developing the socialist public health system by enabling the public health sector of the country to make a significant leap forward with this hospital as a central base,” he added.

Pyongyang claims it has been able to shield itself from the coronavirus by being proactive in its fight for "national survival." The country has closed its border, cut trade with China, extended its quarantine period to 30 days and put restrictions on the activities of foreign diplomatic and international staff based in North Korea. In effect, the country is boasting that its isolation from the rest of the world is what is saving them. 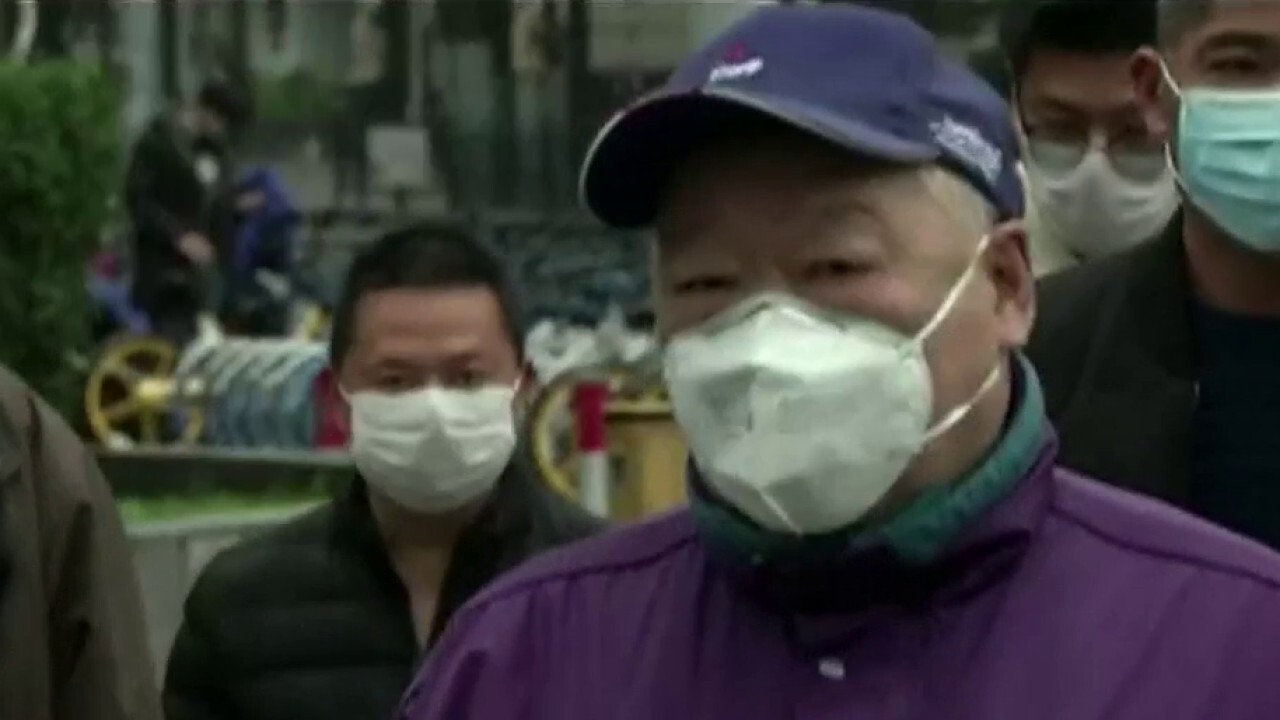 US passes 100 deaths as coronavirus spreads to all 50 states

U.S. coronavirus cases top 6,4000 as more schools and businesses close across the country; Steve Harrigan reports from the CDC in Atlanta.

NORTH KOREA CLAIMS IT HAS CONQUERED CORONAVIRUS -- BUT DOES ANYONE BELIEVE THEM?

"It's impossible for North Korea not to have a single case of coronavirus," Jung H. Pak, a former CIA analyst on North Korea, told Fox News on Tuesday. 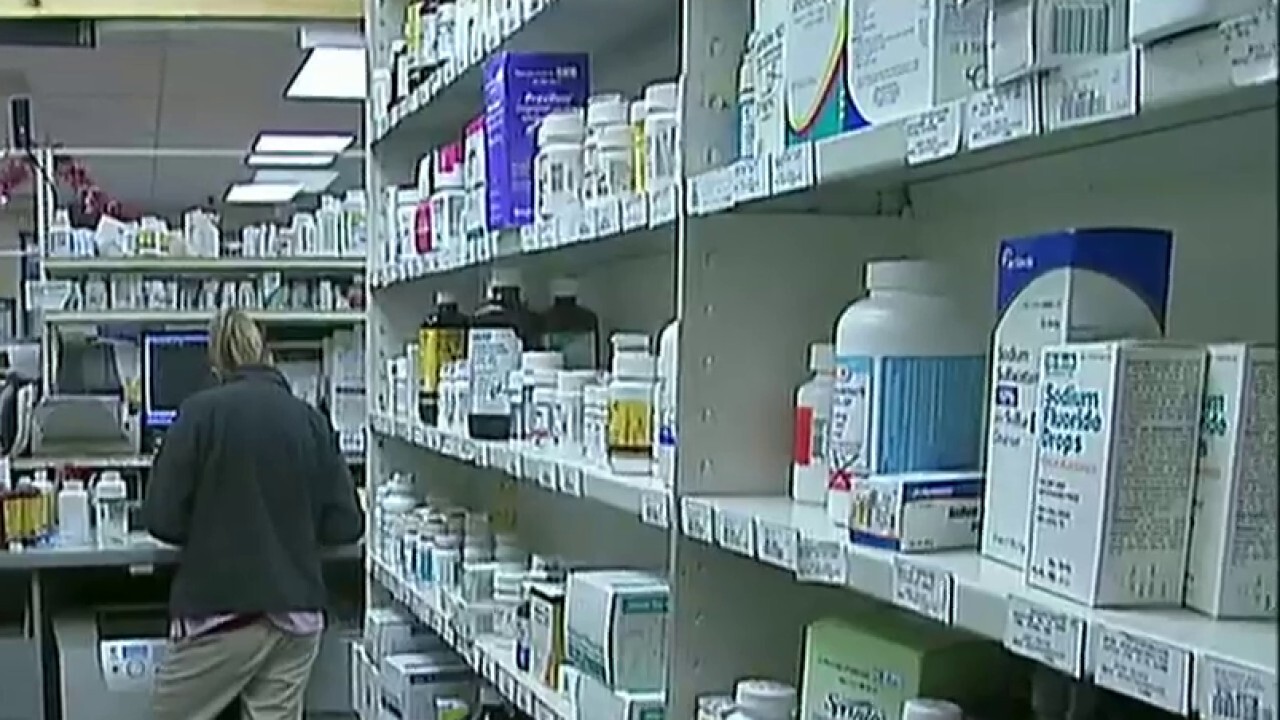 General Robert Abrams, commander of U.S. Forces Korea, said last week he believes a tip-off that North Korea has COVID-19 casualties is the lack of military activity in recent weeks.

A source told the website that North Korea’s Ministry of Education cited “social distancing” as the reason behind the order and advised that “banning physical contact between individuals is the best way to prevent the spread of the coronavirus.”

As of Wednesday, North Korean neighbor China has more than 81,000 confirmed cases of the coronavirus, while South Korea has a little over 8,400, according to statistics compiled by Johns Hopkins University.