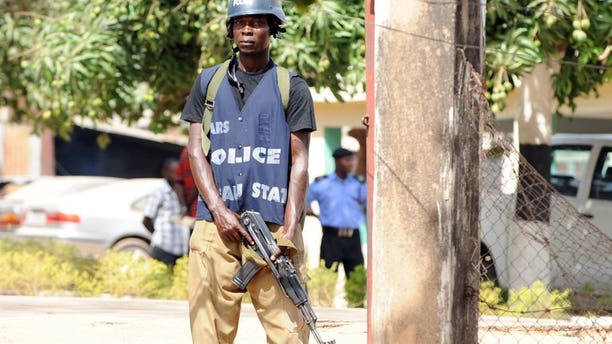 Nigeria police say the country's second-highest ranking Anglican archbishop, seized more than a week ago close to the southern oil city of Port Harcourt, has been released. (AFP/File)

Nigeria's second-highest ranking Anglican archbishop, seized more than a week ago close to the southern oil city of Port Harcourt, has been released, police said on Sunday.

However, there were no details of where and how Kattey regained his freedom.

He was kidnapped along with his wife on the evening of September 6.

The wife was later abandoned in a bush by the pair's abductors, Agabe said.

A senior official of the church in the Niger Delta region, Israel Omosioni, told journalists that Kattey looked healthy after his release.

The cleric is archbishop of the Niger Delta province.

Agabe said police were not aware of any ransom fee being paid.

She also confirmed that Kattey was "in a stable condition".

The victims are often released unharmed after the payment of a ransom.

In the north of the country however, Islamist extremists have killed a number of their hostages.