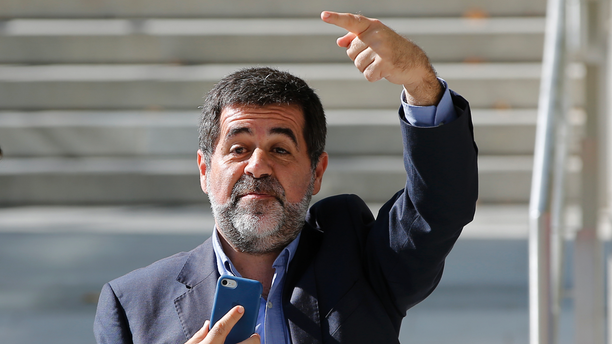 The speaker of Catalonia's assembly says he will start a new round of political contacts this week to propose a new candidate for regional president after a jailed separatist activist dropped his bid.

Separatist parties had proposed Jordi Sanchez as the next chief, but Spain's top court banned him from attending the vote and made his election nearly impossible.

Sanchez faces possible sedition and other charges amid an ongoing probe into the region's attempt last year to gain independence from Spain.

Speaker Roger Torrent on Wednesday read out a letter in which Sanchez renounced his parliamentary seat. "It is the best service I can do now for the country," Sanchez wrote.

The semi-autonomous region has been without a president for nearly five months after central authorities fired the regional government and took direct control of Catalonia's affairs.