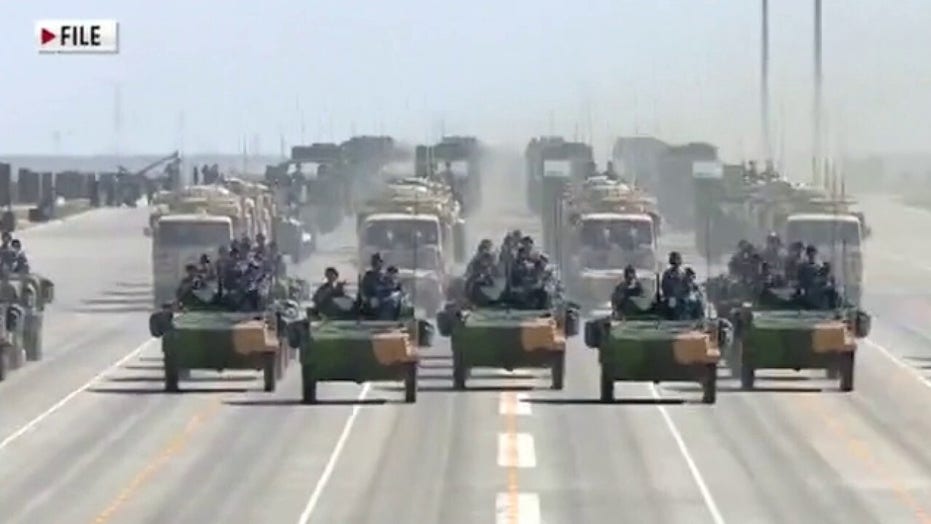 Beijing now controls the largest navy in the world and is attempting to double the size of its nuclear warhead stockpile over the next decade; reaction from Fox News senior strategic analyst Gen. Jack Keane, chairman of the Institute for the Study of War.

"It used to be Russia," Keane told host Martha MacCallum, but "China, the size of their espionage program is hard to wrap your head around, the scale of it.

Last month, Director of National Intelligence John Ratcliffe told Fox News that China poses “a greater national security threat” to the United States “than any other nation" and warned of “election influence and interference" from Beijing. 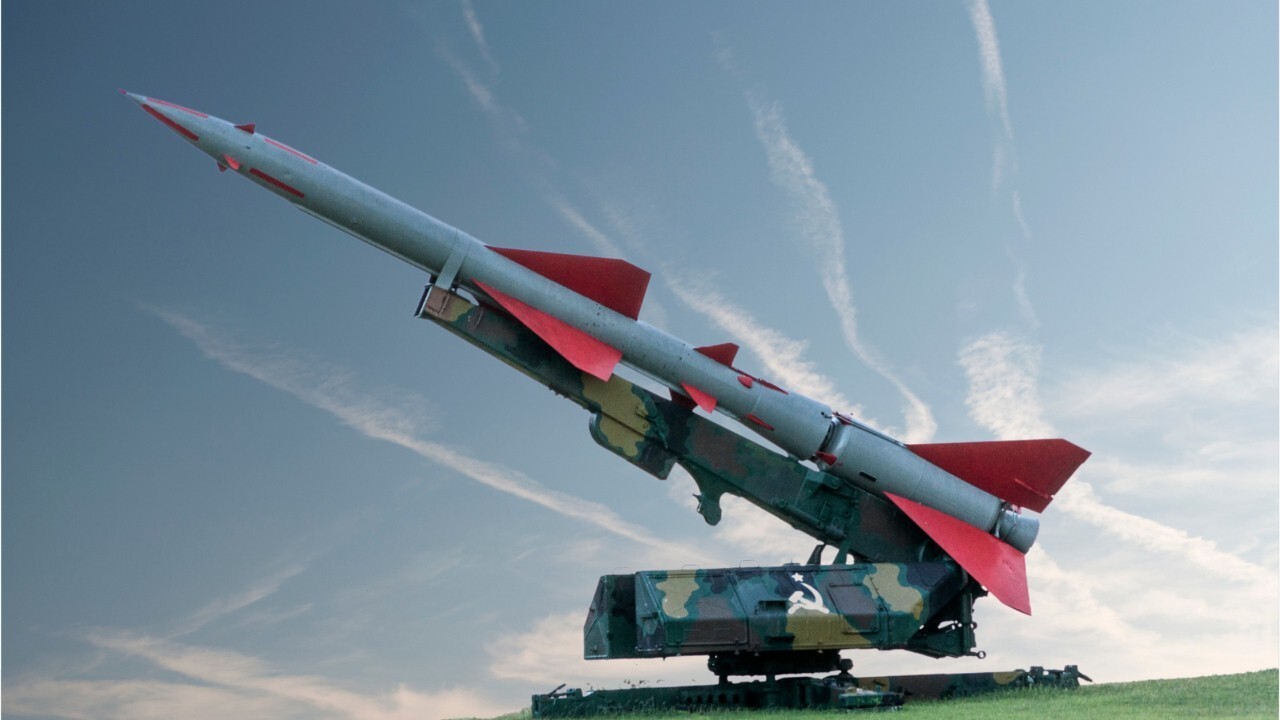 While Russia was widely seen as favoring now-President Trump and seeking to sow general chaos in America during the 2016 campaign, China seems to have the singular goal of a Trump defeat in November.

Keane told MacCallum Wednesday that the overwhelming majority of counterintelligence investigations in the U.S. point to China, and "we shouldn't be surprised that China would have the same intent with our elections."

Keane quoted FBI Director Chris Wray, who claimed in July that the bureau has been "opening up a new case against China "about every 10 hours."

"It's a massive threat," Keane said, "but it doesn't mean they're going to be successful. And I don't think they will be. The Russians tried very hard again in 2018 and they didn't succeed and the Chinese -- if they try -- they are not going to succeed either, because we fight back using cyber offensive technology, which the president admitted to a few weeks ago."

But, Keane emphasized, China's election interference isn't the only thing the U.S. should be concerned about.

The Pentagon said in a report releaed Tuesday that the Communist country is planning to double its stockpile of nuclear warheads in this decade, including those designed for ballistic missiles that can reach the U.S.

"Where they are heading, strategically on a long-range military path, is by 2035 or [20]40, [they] could be the super-dominating military power in the world, something the United States has held since the collapse of the Soviet Union," Keane warned.

"China clearly is the most rapid growing military in the world today."