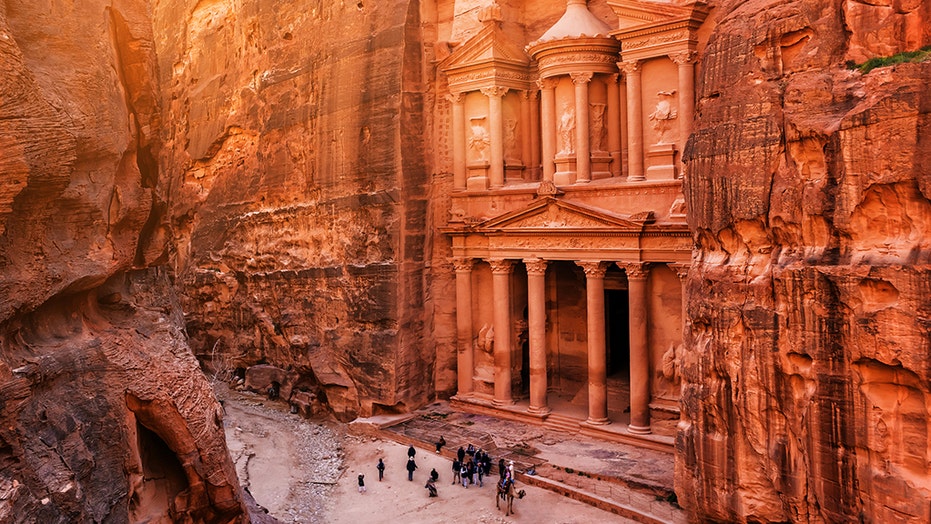 An Italian tourist vacationing with his wife in the ancient city of Petra, Jordan, was killed Thursday after being struck by a falling rock, reports say.

Alessandro Ghisoni, a 32-year-old engineer from Piacenza, died after he was hit in Petra, known as the Rose City, Italy’s Agenzia Nazionale Stampa Associata reported. He was on vacation with his wife and brothers-in-law at the time of the accident.

Ghisoni, who was married in July, appeared to be struck near the end of a narrow passageway leading to the famous Khazneh structure, Roya News reported.

The Petra Development Tourism Region Authority said in a statement that it does not suspect foul play, instead attributing the rockfall to heavy rainfall from the previous night.

Petra saw its highest number of tourists in 2019, with more than 1.3 million visitors, a 37 percent increase from the previous year, according to The Jordan Times.