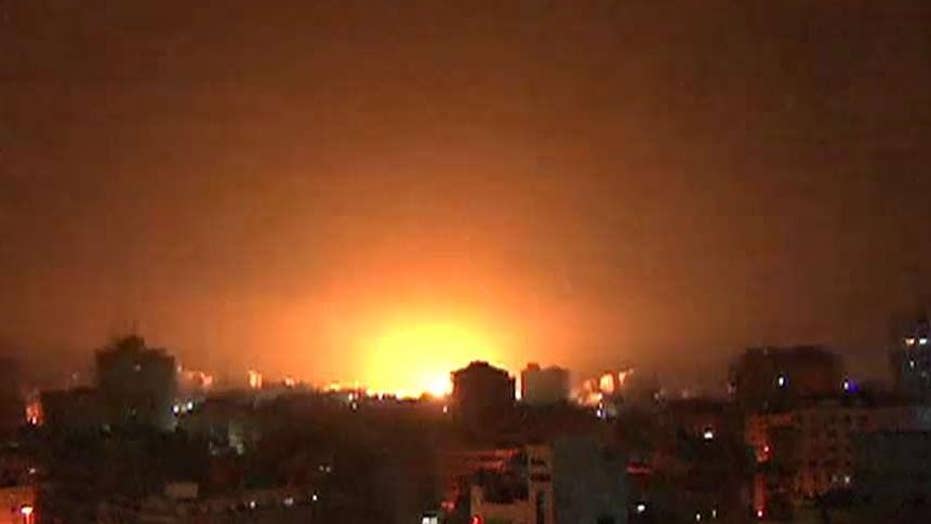 The Israeli ambassador to the United Nations had strong words for Hamas Friday, saying that it ‘‘won’t be quiet’ in Gaza if it’s not quiet in Tel Aviv, following a rocket attack.

“Hamas is in charge of about everything that happens in Gaza.  That was a missile, a real missile,” Danon said.

Friday, Israeli media quoted defense officials as saying a preliminary investigation indicated the rockets were fired from Gaza by mistake and a Hamas official said an agreement to restore calm has been reached.

Danon was doubtful about the claim that the missiles were launched by accident, adding, “We cannot accept that.”

Danon insinuated that Hamas intentionally launched the missiles at Tel Aviv in order to distract from protests in Gaza against corruption within Hamas.