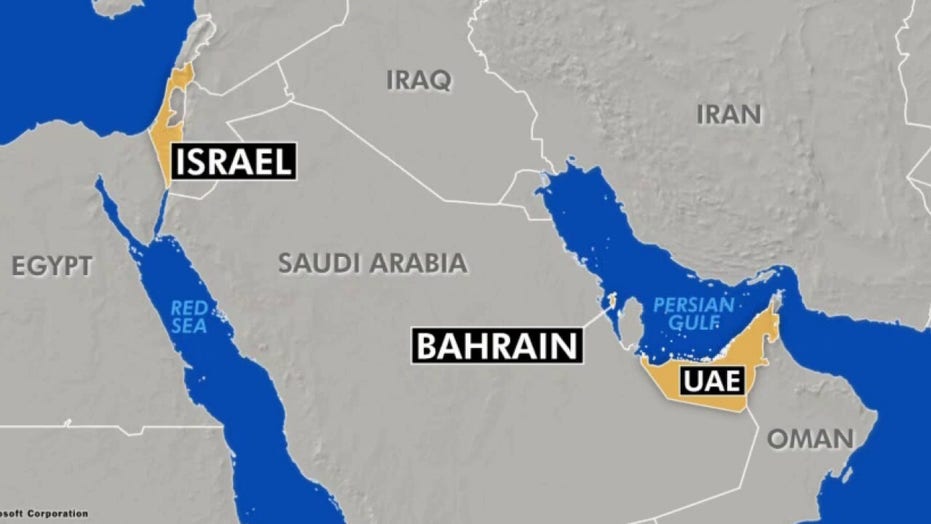 State Department spokesperson on peace deal between Israel and Bahrain

It appears Israel launched airstrikes in northern Syria to destroy a missile production facility on Friday, the 19th anniversary of the terrorists attacks on the United States, according to a private Israeli intelligence firm.

New satellite photos from ImageSat International show the aftermath of Israel’s alleged airstrikes against the missile compound in Al-Safirah outside the city of Aleppo near Turkey.

“The facility, which probably contained explosives, was destroyed. The second structure, with its machinery and equipment, was damaged,” according to the assessment from  ISI.

“The attack intended to weaken the missile production in Syria, probably for Hezbollah, by harming its crucial elements,” ISI assessed in a report filed Sept. 13, two days after the airstrikes.

Israel has launched over 200 airstrikes against Iranian and Iranian proxy forces in Syria over the past three years, officials say.

The latest strikes on Sept. 11 took place days before officials from the United Arab Emirates, Bahrain and Israel join President Trump at the White House Tuesday to sign the historic Abraham Accord.

Bahrain joined the United Arab Emirates Friday in normalizing relations with Israel, becoming only the third and fourth Arab countries to do so since 1979.

The Iranian-backed terrorist group Hezbollah said over the weekend it strongly objected to Bahrain's announcement to normalize ties with Israel as a "great betrayal" of the Palestinian people.

The Times of Israel was first to report the new alleged airstrikes.