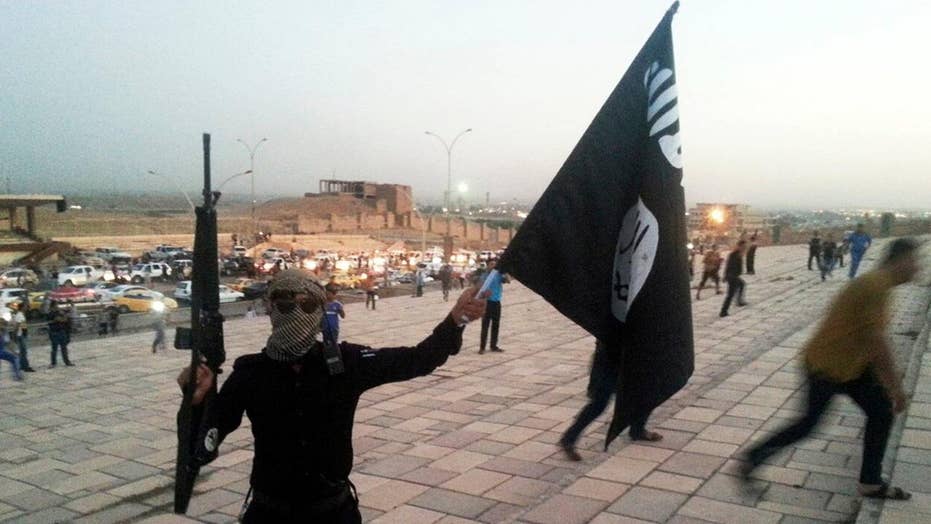 There have been many crucial victories against the so-called ISIS 'caliphate' in 2019, including defeat in its final swath of Syrian territory in March and the killing of its shadowy leader Abu Bakr al-Baghdadi seven months later. However, the resilience of the Islamic terrorist group means not only has it not dissipated completely, but it is likely to remain a forceful threat into 2020.