Iranian officials are vowing revenge over the death of nuclear scientist Mohsen Fakhrizadeh.

Ali Shamkhani, the secretary of the country’s Supreme National Security Council, made the comment at the funeral for Mohsen Fakhrizadeh, where Iran's defense minister separately vowed to continue the man’s work “with more speed and more power.”

Israel, long suspected of killing Iranian nuclear scientists over the last decade, has declined to comment on the attack.

In this photo released by the official website of the Iranian Defense Ministry, military personnel stand near the flag-draped coffin of Mohsen Fakhrizadeh, a scientist who was killed on Friday, during a funeral ceremony in Tehran, Iran, Monday, Nov. 30, 2020. Fakhrizadeh founded Iran's military nuclear program two decades ago, and the Islamic Republic's defense minister vowed to continue the man's work "with more speed and more power." (Iranian Defense Ministry via AP)

Fakhrizadeh headed Iran’s so-called AMAD program, which Israel and the West have alleged was a military operation looking at the feasibility of building a nuclear weapon. The International Atomic Energy Agency says that “structured program” ended in 2003. U.S. intelligence agencies concurred with that assessment in a 2007 report. 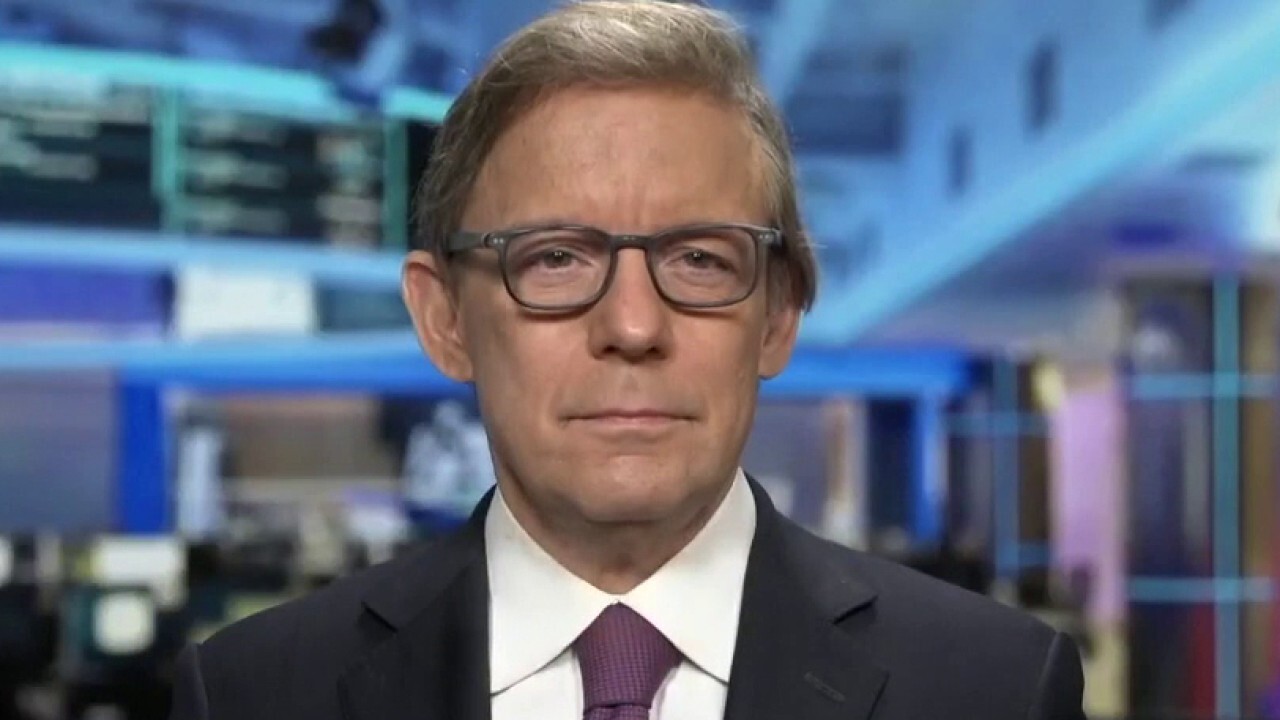 Eric Shawn: What the US, Europe and Gulf allies need to do to confront Iran

Joel Rubin on diplomatic measures that can be implemented to curb Iran's nuclear program.

Shamkhani's remarks drastically change the story of Fakhrizadeh's killing Friday. Authorities initially said a truck exploded and then gunmen opened fire on the scientist, killing him.

State TV’s English-language Press TV earlier reported a weapon recovered from the scene of the attack bore “the logo and specifications of the Israeli military industry.” State TV’s Arabic-language channel, Al-Alam, claimed the weapons used were “controlled by satellite,” a claim also made Sunday by the semiofficial Fars news agency. 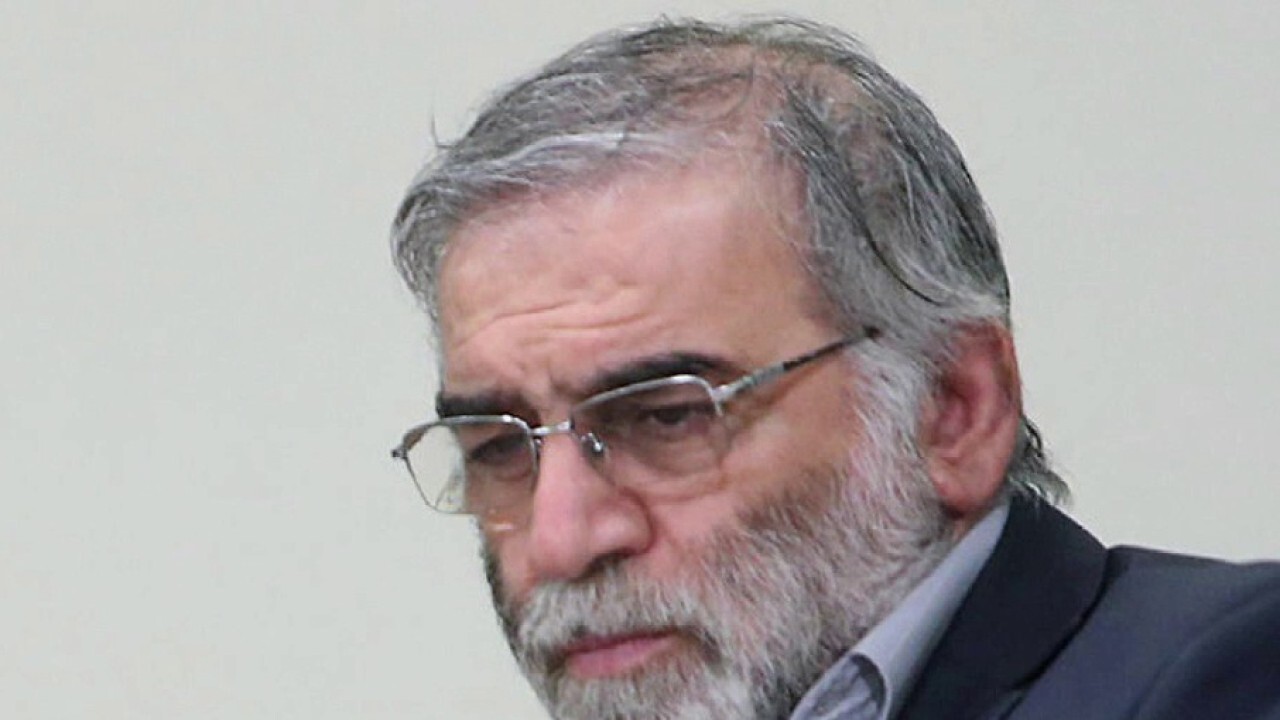 None of the outlets immediately offered evidence supporting their claims.

“Unfortunately, the operation was a very complicated operation and was carried out by using electronic devices,” Shamkhani told state TV. “No individual was present at the site."

Shamkhani also blamed the Iranian exile group Mujahedeen-e-Khalq as well for “having a role in this,” without elaborating. The MEK did not immediately respond to a request for comment.

Monday’s service for Fakhrizadeh took place at an outdoor portion of Iran’s Defense Ministry in Tehran, with officials including Revolutionary Guard chief Gen. Hossein Salami, the Guard’s Quds Force leader Gen. Esmail Ghaani, civilian nuclear program chief Ali Akbar Sahei and Intelligence Minister Mamoud Alavi. They sat apart from each other and wore masks due to the coronavirus pandemic as reciters melodically read portions of the Quran and religious texts.

“For the continuation of your path, we will continue with more speed and more power,” Hatami said in comments aired live by state television.

Hatami also criticized countries that hadn’t condemned Fakhrizadeh’s killing, warning: “This will catch up with you someday.” Overnight, the United Arab Emirates, which just reached a normalization deal with Israel, issued a statement condemning “the heinous assassination.” The UAE, home to Abu Dhabi and Dubai, warned it “could further fuel conflict in the region.”

A group of protesters burn pictures of the U.S. President Donald Trump, top, and the President-elect Joe Biden in a gathering in front of Iranian Foreign Ministry on Saturday, Nov. 28, 2020, a day after the killing of Mohsen Fakhrizadeh an Iranian scientist linked to the country's nuclear program by unknown assailants near Tehran. (AP Photo/Vahid Salemi)

Last year, the UAE found itself in the middle of an escalating series of incidents between Iran and the U.S. Though long suspicious of Iran’s nuclear program, the Emirates has said it wants to de-escalate the crisis. The UAE just started passenger air service to Israel and Israelis are expected to vacation in the country over Hanukkah in the coming days.

Hatami also called the nuclear arsenal of the U.S. — and the stockpile of atomic bombs Israel long has been suspected of holding — “the most dangerous threat against humanity.”