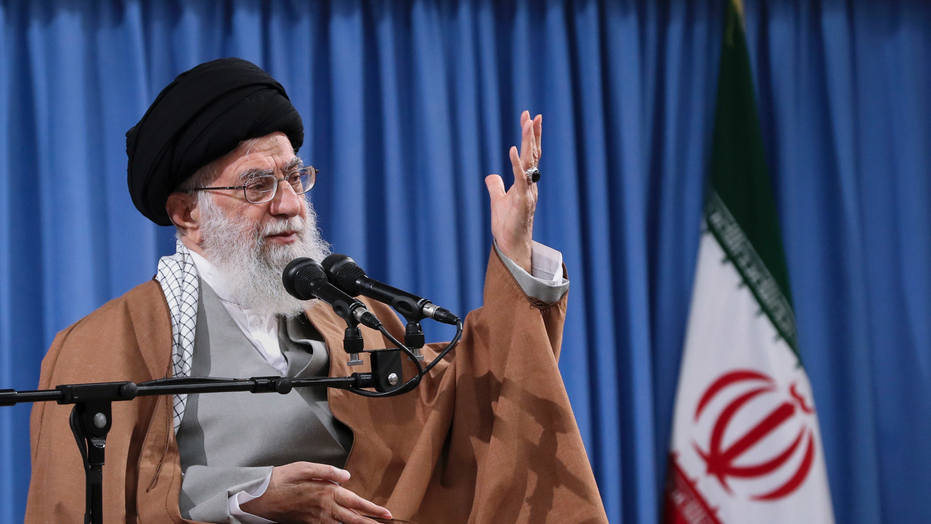 An unprecedented number of Iranian girls have been forced into marriage in Iran over the past year, according to a report.

While exact statistics are difficult to come by in the closed country, Iranian agencies reportedly documented that at least 36,000 girls below 18 wed – with the vast majority taking place in the northeastern Zanjan Province, according to Radio Farda.

UNICEF estimates that 17 percent of girls in Iran are married before reaching the age of 18 and in roughly 20 percent of those below the age of 15 are married to men at least ten years older. However, experts assert that the number may be significantly higher because many families don’t register underage marriages, especially in border areas and poverty-stricken parts of the country.

Anti-child marriage activist site GirlsNotBrides.org attributes the high prevalence of child to gender inequality because females are perceived to be less valuable than males. However, the site also cites poverty and the quest for families to trade girls for money or property, traditional customs and the importance of keeping marriage within the family unit, and the staunch Sharia-based religious system as driving factors for the ongoing epidemic of child brides.

Although Iran ratified the Convention on the Rights of the Child in 1994, which stipulates that marriage cannot take place before the age of 18, numerous articles and provisions in support of the Islamic Sharia Law have enabled the trend to remain.

The issue sparked a renewed wave of outrage in February after an 11-year-old girl, identified under the pseudonym Raha, was repeatedly raped after being forced to marry a man 40 years her senior who already had a wife and seven children.

The outcry prompted Iran’s Welfare Organization to relocate Raha to one of its centers, who declared the marriage illegal because it had taken place without the consent of a local court.

Nonetheless, the incident took place two months after Iranian officials shot down a bill aimed at outright prohibiting marriage for girls under the age of 13, with prominent members of the Islamic Republic’s Cultural and Social Council for Women defending the practice under the guise that it shields girls “from a life of prostitution and illegal abortions.”