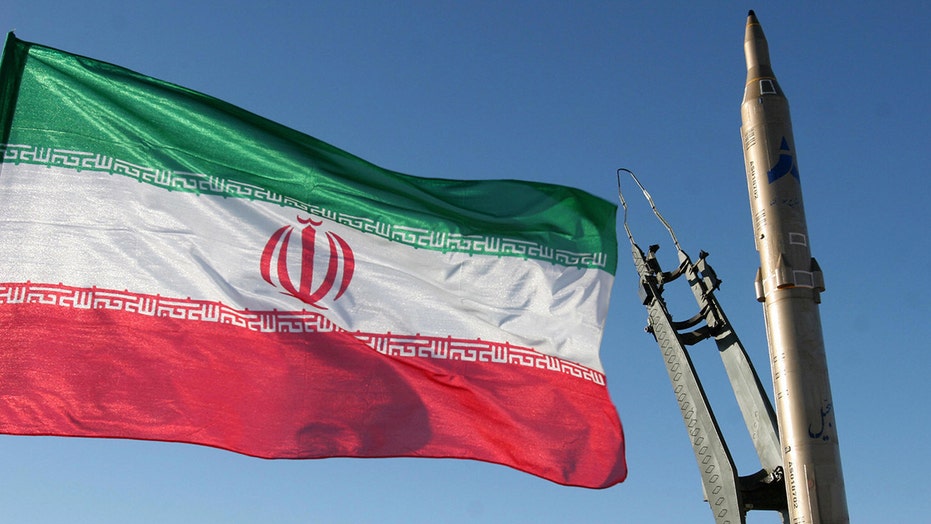 A former employee of Iran's defense ministry convicted of selling the country's nuclear information to the CIA was executed, Iran's judiciary confirmed on Tuesday.

“In the last years of his service, he joined the CIA, he sold information about our missiles ... to the CIA and took money from them," Esmaili said. “He was identified, tried, and sentenced to death.”

He did not mention when Asgari was arrested, put on trial, or sentenced. There was no immediate comment from U.S. officials regarding his execution.

The government said it will also proceed with the execution of Mahmoud Mousavi Majd, who was accused of spying on the Iranian army. He is also accused helping to tip off the U.S. to the whereabouts of former Iranian Gen. Qassem Soleimani, head of the Islamic Revolutionary Guard Corps' (IRGC) elite Quds Force.

Soleimani was killed in a U.S.-led airstrike at Baghdad International Airport in January.

Iran has executed several other convicted spies for the U.S. In June, a former defense ministry staffer who admitted to accepting money from the CIA to exchange information was hanged in his jail cell in Tehran.

In 2016, a former nuclear scientist was executed for spying on behalf of the U.S.