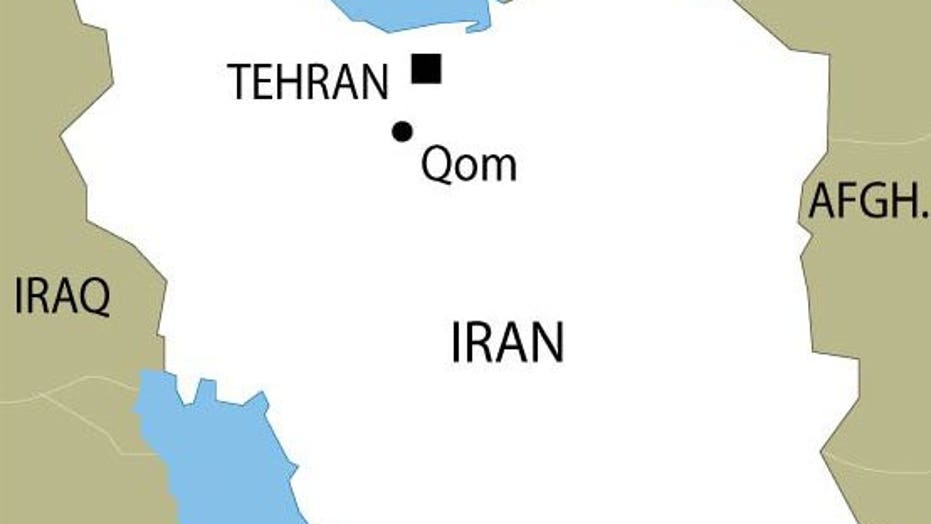 A bus fell into a ravine in northern Iran on Friday, killing at least 19 people and injuring 24, according to Iranian state news agency ISNA.

The brakes on the bus reportedly failed as it was traveling in the Veresk area of Mazandaran province, located roughly 80 miles east of Tehran, officials said.

Among the victims were a pregnant woman and four children under the age of six, the outlet said.

The vehicle was heading from Tehran to the city of Gonbad, located roughly 310 miles northeast of the capital, when the crash took place, according to the Entekhab newspaper.

An image on social media captured the bus laying on the side of the road with its windows shattered, while a video showed medical personnel attempted to rescue survivors from the deadly scene.

Iran has one of the worse road safety records in the world, with 15,000 people killed annually in traffic accidents, according to the country's National Disaster Management Organization.

Back in November, 28 Afghans were killed when two vans collided with each other in the southeastern region of Iran, the BBC reported.