Nearly four dozen people were fatally struck by lightning on Saturday in northern India, joining the hundreds who have died from strikes in the past two months.

The deadly strikes on Saturday came a day after eight people were killed in lightning strikes in Bihar, according to NDTV.

Officials said Sunday that lightning strikes have killed at least 147 people in Bihar over the last 10 days, mostly farmers, laborers and cattle graziers.

Heavy rains before the onset of the monsoon season have hit the region in recent weeks. Last month, 83 people were killed in one day as thunderstorms rolled through the region.

Bihar agrometeorologist Abdus Sattar told Agence France-Presse (AFP) that the thunderstorms in the region have been caused large-scale instability in the atmosphere, fueled by temperature rises and excessive moisture.

Lightning strikes during the monsoon season that runs from June to September are common, but officials said this year's death toll in Bihar has already surpassed the total number of deaths recorded in the state over the past few years.

Last year, 170 people died over the course of the entire monsoon period in the state.

The Hindustan Times reported 315 people have been killed in the two states since May.

Rainy conditions in the region have enticed farmers to plant more on their fields, which had led to more people being outside in exposed areas.

“This year the number of lightning incidents and lightning deaths is more frequent over Bihar and eastern UP because the region is seeing intense monsoon rain quite early in the monsoon in June. In previous years this region usually didn’t receive such rains in June. Because of good rainfall this year in June, farmers are out in the field farming," Sunitha Devi, member of the Ministry of Earth Sciences’ thunderstorm working group, told the Hindustan Times. "Paddy field water also attracts electricity and farmers on the field act as conductors of electricity from the thunderstorm."

According to the most recent data available from the National Crime Records Bureau, 2,357 were killed by lightning in India in 2018. 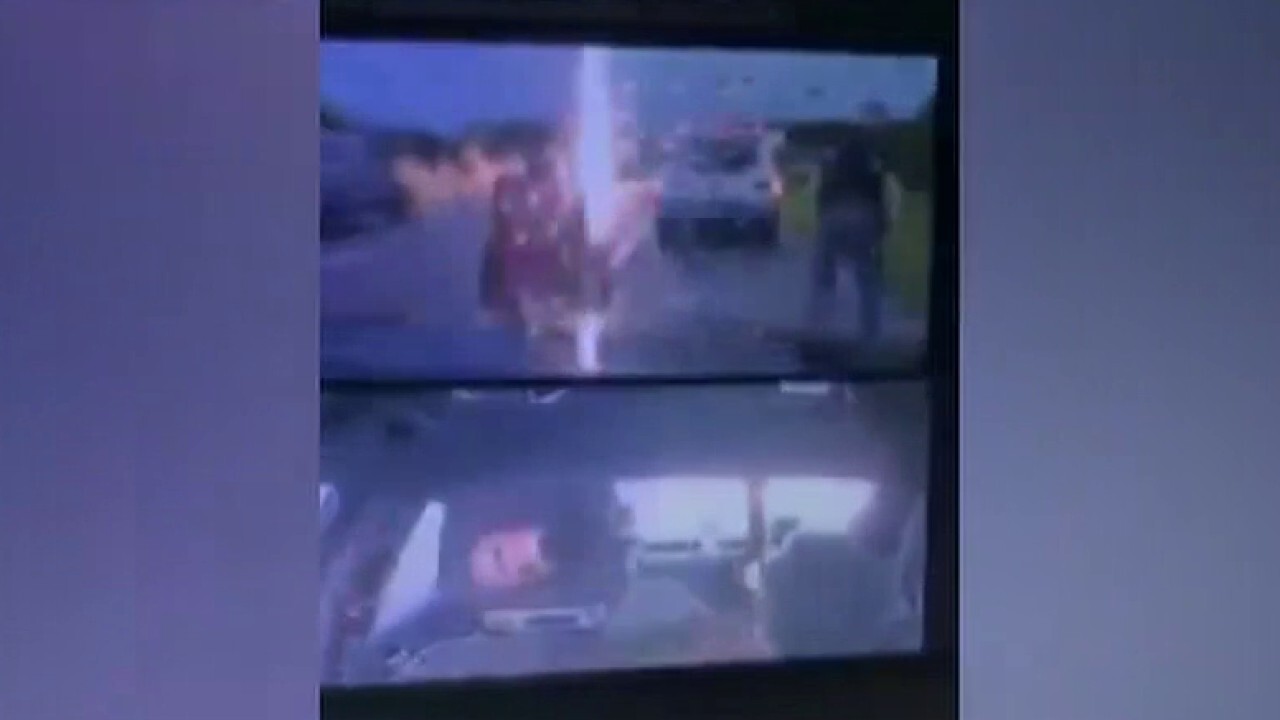 The year before, 2,885 lightning deaths were reported in the country.

Authorities in the region have unveiled a mobile phone app that claims to help predict lightning strikes, but many farmers and those out on the fields do not own smartphones, according to AFP.