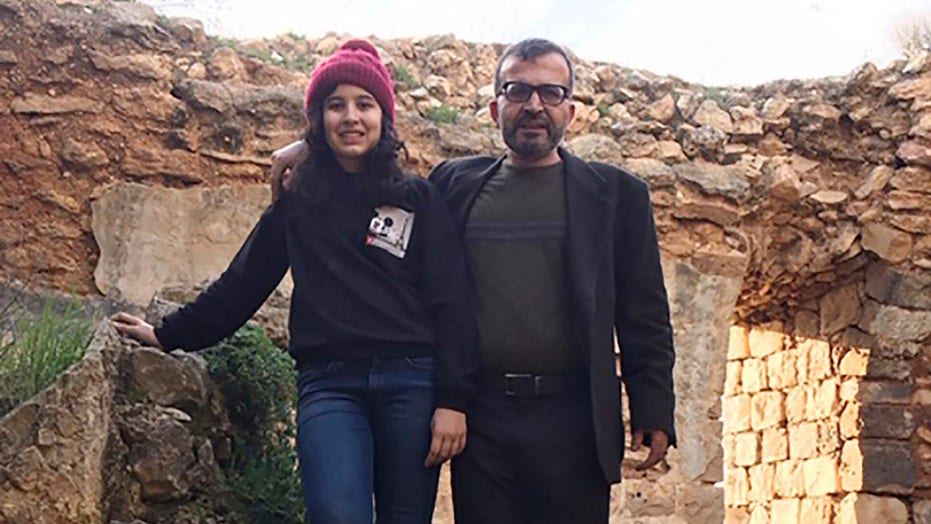 Netanyahu goes into quarantine after aide tests positive for coronavirus

Israeli Prime Minister Benjamin Netanyahu and his close advisors are going into quarantine after one of his aides tests positive for the coronavirus.

The 48-year-old Uber driver and Subway worker from Delaware has chronic obstructive pulmonary disease, which means contracting the coronavirus could be deadly for him. He is in self-quarantine at his sister's house in the West Bank, but his medication is running out — with no way to get more — and travel restrictions have blocked him from returning to the U.S.

With the help of U.S. diplomatic officials, Mousa and his 12-year-old daughter, Anisa, have been granted permission to fly home later this week from Tel Aviv, Israel — if Prime Minister Benjamin Netanyahu doesn't lock down the country to contain the spread of the coronavirus.

“If I get the virus, I will be gone,” Mousa said in a telephone interview from the small West Bank village of Qaryout.

Ismail Mousa and his daughter Anisa of Selbyville, Del., pose for a photograph on March 12 while sightseeing near the Palestinian village of Qaryout in the West Bank. (Reem Mousa via AP)

The Palestinian Authority, which governs parts of the Israeli-occupied West Bank, has reported more than 100 cases of coronavirus.

Mousa, a U.S. citizen and West Bank native who has lived in the United States for the past 22 years, traveled with Anisa to Jordan on Feb. 25, and then crossed into the West Bank several days later. They were supposed to stay until March 31. When the coronavirus crisis began to worsen mid-month, Mousa was able to secure earlier plane tickets back to Delaware.

NETANYAHU GOES INTO QUARANTINE AFTER AIDE TESTS POSITIVE FOR CORONAVIRUS

But he wasn't able to use them. With little notice, the country of Jordan halted flights out of the Amman airport on March 17 and shuttered its crossings with the West Bank.

Mousa, who holds a Palestinian ID, is not allowed to fly out of Israel's Ben-Gurion airport, which still has a handful of flights to the U.S. each day. And while he would have been allowed earlier to travel to Israel to get the medication he needs, that country has now also closed its crossings with the West Bank because of the virus.

Mousa and his daughter found themselves stranded and separated from each other after their travels plans and efforts to return home were thwarted because of the coronavirus pandemic. (Reem Mousa via AP)

Further complicating things, The Palestinian Authority halted movement between communities in the West Bank on the very day Anisa went to the city of Ramallah to stay with a cousin, the child of Mousa's brother. So the father and daughter have not seen each other for nearly two weeks.

"I'm going to have trouble sleeping again," Anisa wrote last Thursday to her mother, Michelle Mousa, who said she has been sick with worry at their home in the southern Delaware town of Selbyville.

Family members have been working with the U.S. Embassy and the office of Delaware U.S. Sen. Chris Coons to try to get permission for the father and daughter to fly home. Initially, authorities said only Anisa could leave because she is not a Palestinian ID holder and is allowed to fly out of the airport in Israel.

After days of frantically seeking help from lawmakers and diplomatic officials, Michelle Mousa, 33, received the news on Friday that both her husband and daughter had been granted permission to fly home from Tel Aviv this week.

But there was still the possibility that Netanyahu could order a lockdown. Israel has already imposed strict restrictions on movement to contain a rapidly spreading coronavirus outbreak, but several flights to the U.S. continue to operate.

"Tuesday is the absolute earliest that they could leave because of this travel permit," Michelle Mousa said. “So if this happens before then, that is really terrifying.” 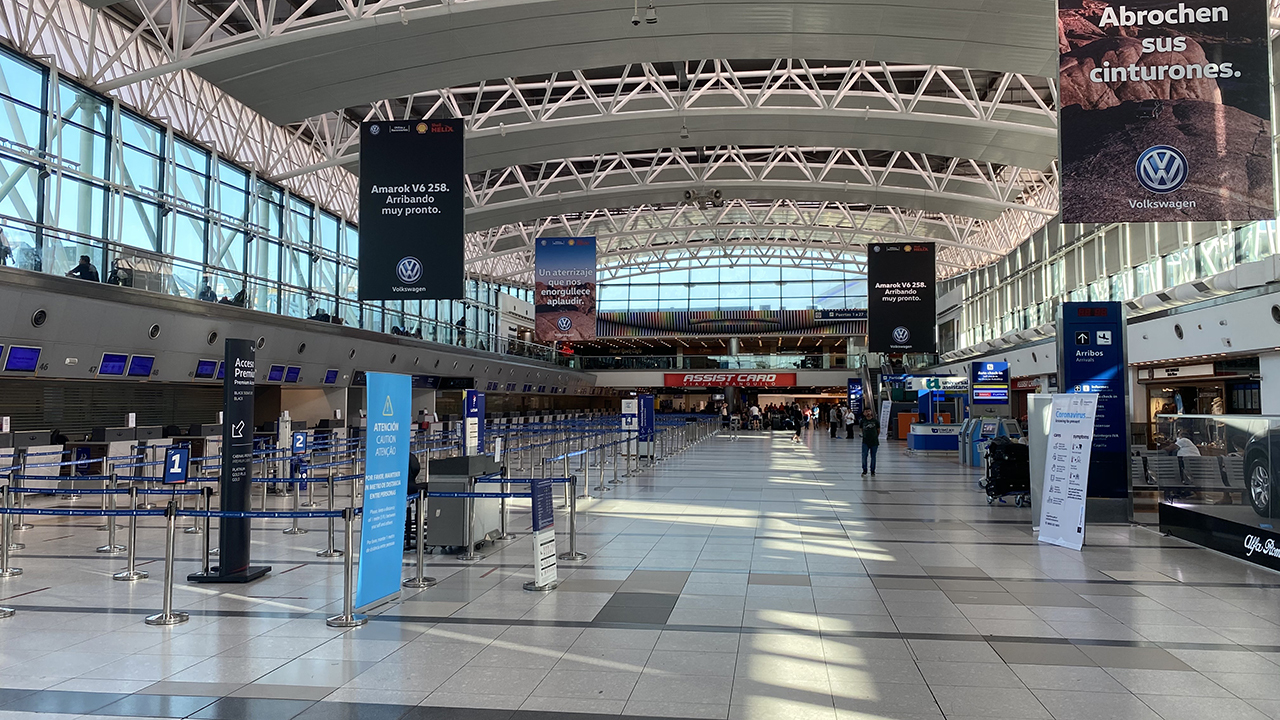 Ismail Mousa implored Israeli and Palestinian authorities to make an exception and let him get back to his home in Delaware, where he and his wife also have a 7-year-old son and 1-year-old daughter.

“It’s an emergency. You know all my history, you know all my background checks and everything," he said. "I’m just trying to get home safely to my kids. Just let me go.”

Ismail Mousa said Monday that his wife was still booking his ticket and he hoped to be home by Wednesday or Thursday.

“I feel very happy. I'm so ready to come home, honestly. My daughter is so excited,” he said. “It was a bad situation when you are away from home and the kids.”