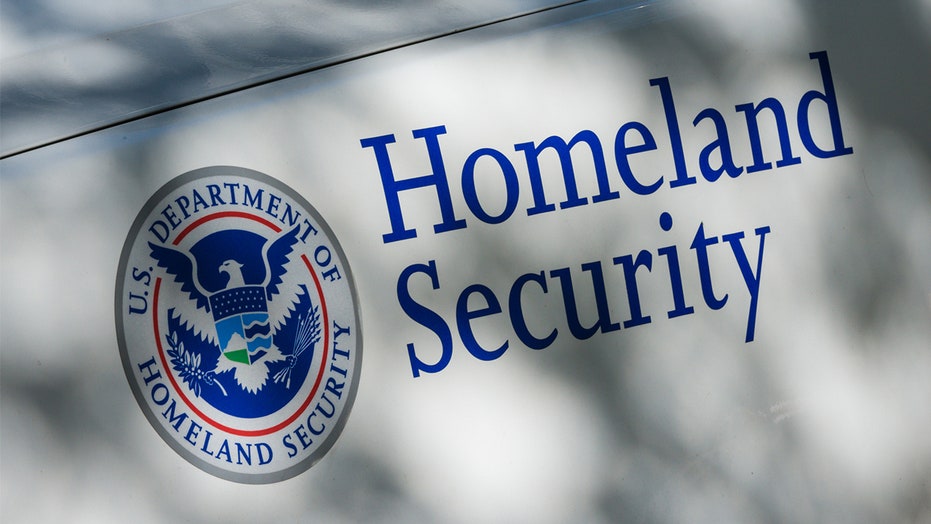 U.S. Immigration and Customs Enforcement Homeland Security Investigations announced the arrests of dozens of alleged child predators and said it had helped rescue 15 children in an international operation that involved more than 100 raids in a half-dozen countries last week.

Many of the suspects were using the anonymous chat app Kik to communicate and share materials, according to investigators.

HSI officers in Texas nabbed an illegal immigrant who is a convicted sex offender with two outstanding arrest warrants. In New York, they arrested a man who allegedly possessed roughly 10,000 CSAM files and admitted to sexually abusing minors for more than 20 years.

The task force rescued 15 children in Argentina on June 11 while executing a search warrant, authorities said.

The original Operation Protected Childhood took place in Brazil in 2015, according to ICE, and over the years the program has expanded into additional countries. Last year, the operation netted 113 arrests in five countries. Stretching back to 2017, authorities said they had made 861 arrests in the series of operations and rescued dozens of children.

"This operation is a collaborative effort by HSI and our foreign law enforcement partners that resulted in removing child predators from our streets," ICE Attaché Robert Fuentes Jr. said in a statement. "Thank you to our Brazilian partners for your unwavering efforts over the last six years to combat child exploitation through Operation Protected Childhood. And to our growing international and domestic partnerships, we thank you for all your hard work in putting these perpetrators behind bars and keeping children safe."

HSI encourages the public to report suspected child predators and any suspicious activity through its toll-free hotline at 1-866-DHS-2ICE; TTY for hearing impaired: 802-872-6196.

Suspected child sexual exploitation or missing children may also be reported to the National Center for Missing and Exploited Children, an Operation Predator partner, at 1-800-843-5678 or report.cybertip.org.