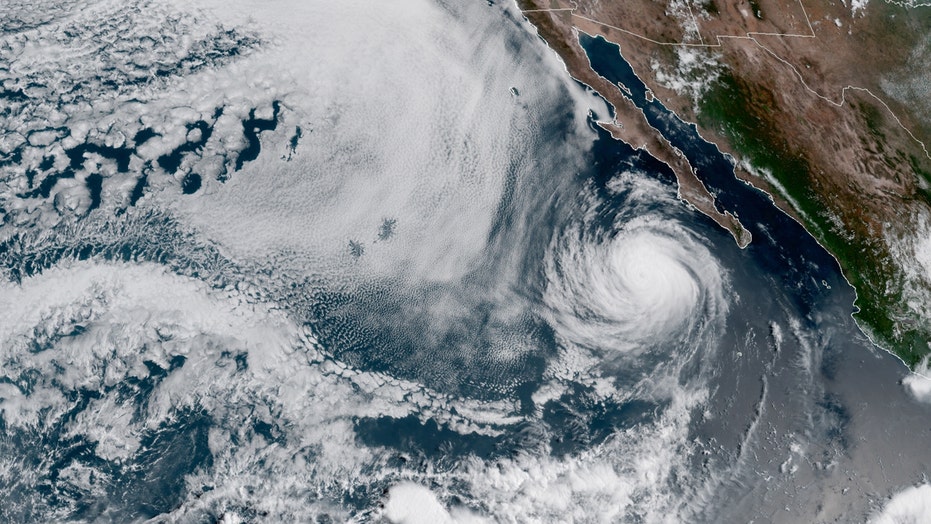 The second hurricane this season in the Central Pacific strengthened off Mexico's northwestern coast on Tuesday but isn't expected to directly threaten land.

The U.S. National Hurricane Center (NHC) in Miami said that Hurricane Elida now has maximum sustained winds of 100 mph, and is located about 275 miles west-southwest of the southern tip of Baja California.

The storm is moving northwest at 14 mph.

"A west-northwestward to northwestward motion with a decrease in forward speed is expected during the next several days," forecasters said in an 11 a.m. EDT advisory.

While the storm is now a Category 2 storm packing winds of 100 mph, forecasters say that Elida won't maintain that in the days ahead.

The Saffir Simpson Scale, which is how hurricane strength is rated. (Fox News)

"Rapid weakening is expected to begin tonight as Elida moves over colder water, and the cyclone is expected to weaken to a tropical storm on Wednesday and degenerate to a remnant low on Thursday," the NHC said.

While forecasters say the storm will stay away from land, swells generated by Elida are forecast to impact portions of the coast of west-central Mexico and the southern Baja California peninsula during the next day or two.

"These swells are likely to cause life-threatening surf and rip current conditions," forecasters stated. 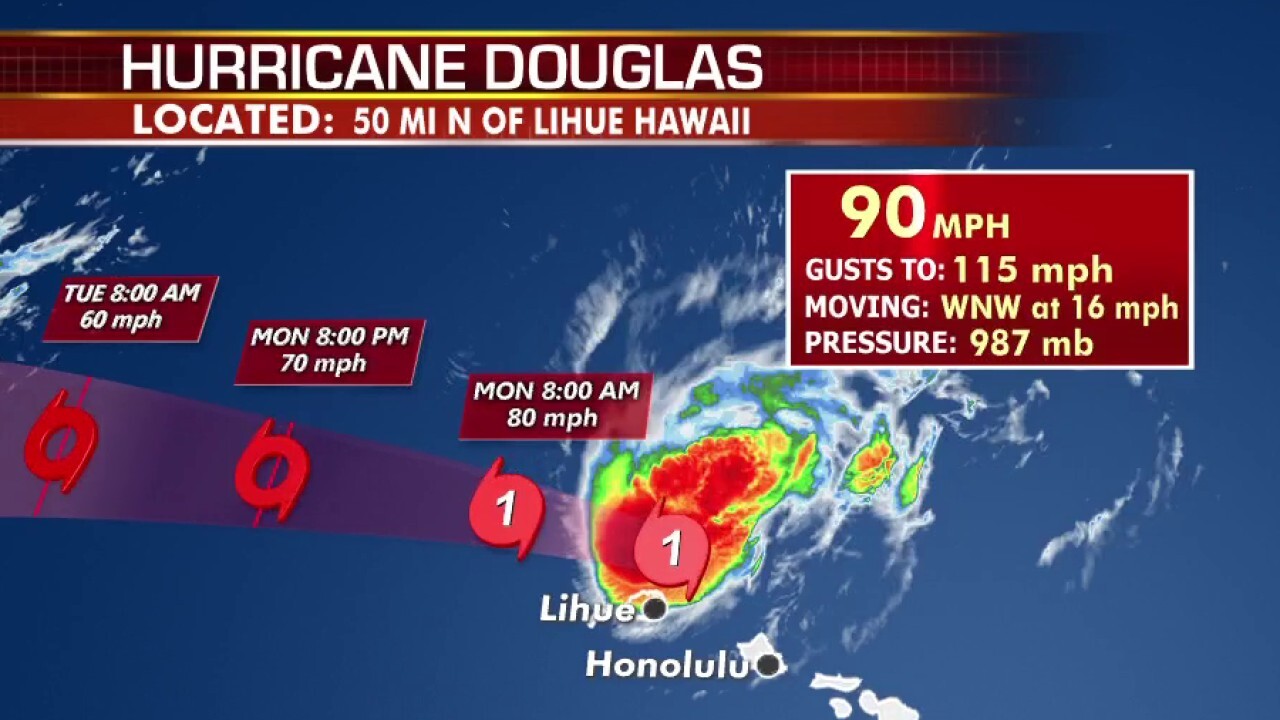 Elida is the fifth storm so far this season and the second hurricane, following after Douglas which strengthened into a major hurricane before giving Hawaii a near-miss last month.

The NHC said Monday that the eastern Pacific is now in a "very active" period, with 3 other systems likely to develop late this week.