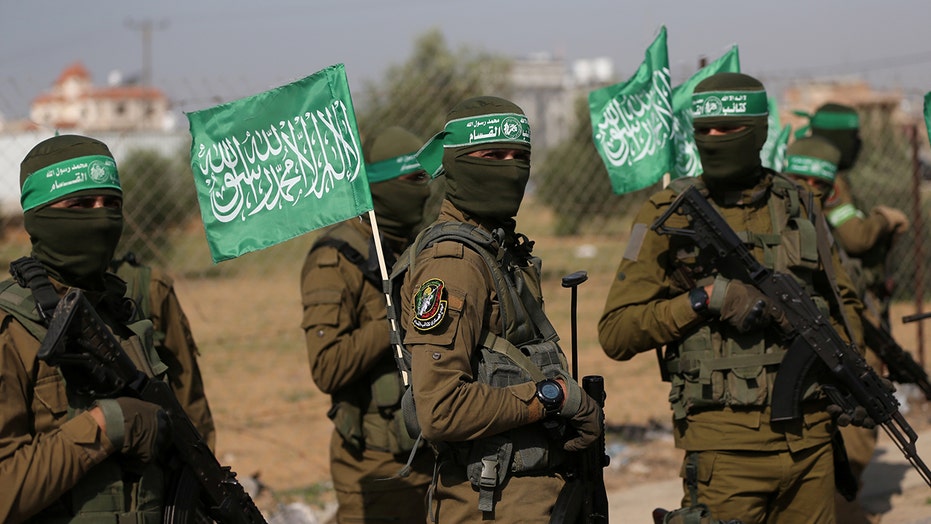 Several peace activists in the Gaza Strip were arrested on treason charges for allegedly participating in a Zoom video chat with their counterparts in Israel.

Palestinian figure Rami Aman and others are being held on holding a "normalization activity with the Israeli occupation," said Eyad al-Bozom, a spokesperson from the interior ministry run by Hamas.

"Holding any activity or contact with the Israeli occupation under any cover is a crime punishable by law and a betrayal for the people and their sacrifices,” he said in a statement.

Aman's family said he answered a summons from security forces Thursday and have not heard from him since.

The call with Israeli peace activists on Monday lasted for two hours. The participants talked about their daily lives, the COVID-19 pandemic and other issues, the Guardian reported.

“In the beginning, it was hard for us to work in a place like Gaza. We have no electricity, nothing to do, unemployment, and with everyone outside Gaza looking at us like we are terrorists," Aman said on the call.

“The new virus is a new addition to other viruses – the blockade, unemployment, cancer, pollution, electricity. We already have a lot of viruses," he added.

Hamas took over the Gaza Strip from the Palestinian forces in 2007 and does not recognize Israel. The group is designated a terrorist group by the United States and Israel for carrying out deadly attacks on Israelis.

Hamas and Israel have engaged in talks to end the hostilities via Egypt and with mediators with the United Nations in exchange. The group is asking for Israel to soften its blockade imposed on Gaza.