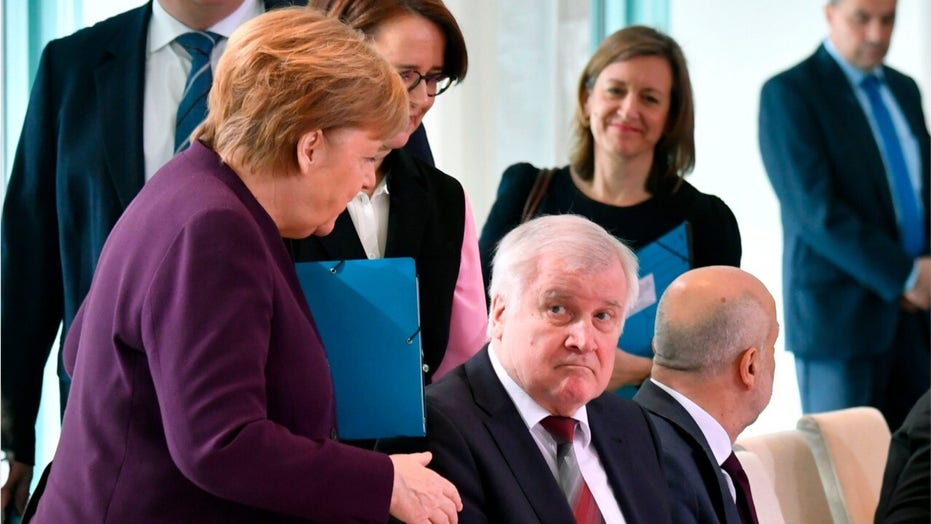 German Chancellor Angela Merkel attempted handshake get rebuffed at meeting after the country had an influx of people diagnosed with the coronavirus.

Germany is floating the idea of local quarantines to curb fresh outbreaks and avoid a second big wave of coronavirus cases.

Helge Braun, who has coordinated the country’s fight against the pandemic from the start, said the government is considering limiting travel in and out of areas that see a sudden, unexplained surge in COVID-19 cases.

“Our measures are appropriate to preventing a second big wave,” Braun told The Associated Press during an interview at the Chancellery in Berlin. “But this requires us to stay the course, not get careless in our measures, and maintain our respect for the virus.”

Germans have watched in horror as cases in the United States, Brazil and elsewhere surged long after Germany flattened its own curve of infections in April. The country of 83 million has reported slightly over 200,000 confirmed cases and 9,077 deaths from COVID-19 since the start of the outbreak; the rate of new infections now averages about three per 100,000 inhabitants a week.

Helge Braun Head of Federal Chancellery and German Minister for Special Task answered questions during an interview with the Associated Press at the chancellery in Berlin, Germany, Tuesday, July 14, 2020. (AP Photo/Markus Schreiber)

Braun attributed Germany’s relative success in part to swift action during the early stages of the pandemic. As a trained emergency room doctor, the 47-year-old said he was aware of the risks if hospitals became overwhelmed with cases.

“It was a great concern of mine to prevent such a situation,” Braun told the AP.

While other governments considered letting the virus sweep through the population to get the pandemic over with sooner, Germany never seriously toyed with the idea of herd immunity.

“Our conclusion was that unless one brings the infection under control very strongly, then it will tend to grow exponentially,” Braun said. “We discarded herd immunity as a political policy completely.”

Social distancing measures and the wearing of face masks in stores and on public transit, which have become an issue of contention in Germany and elsewhere, will likely remain compulsory for the coming months, Braun said.

“It’s a fact that the infections are so low precisely as a result of these measures,” he said. “That distancing was maintained, that there are hygiene plans, that masks are worn.” 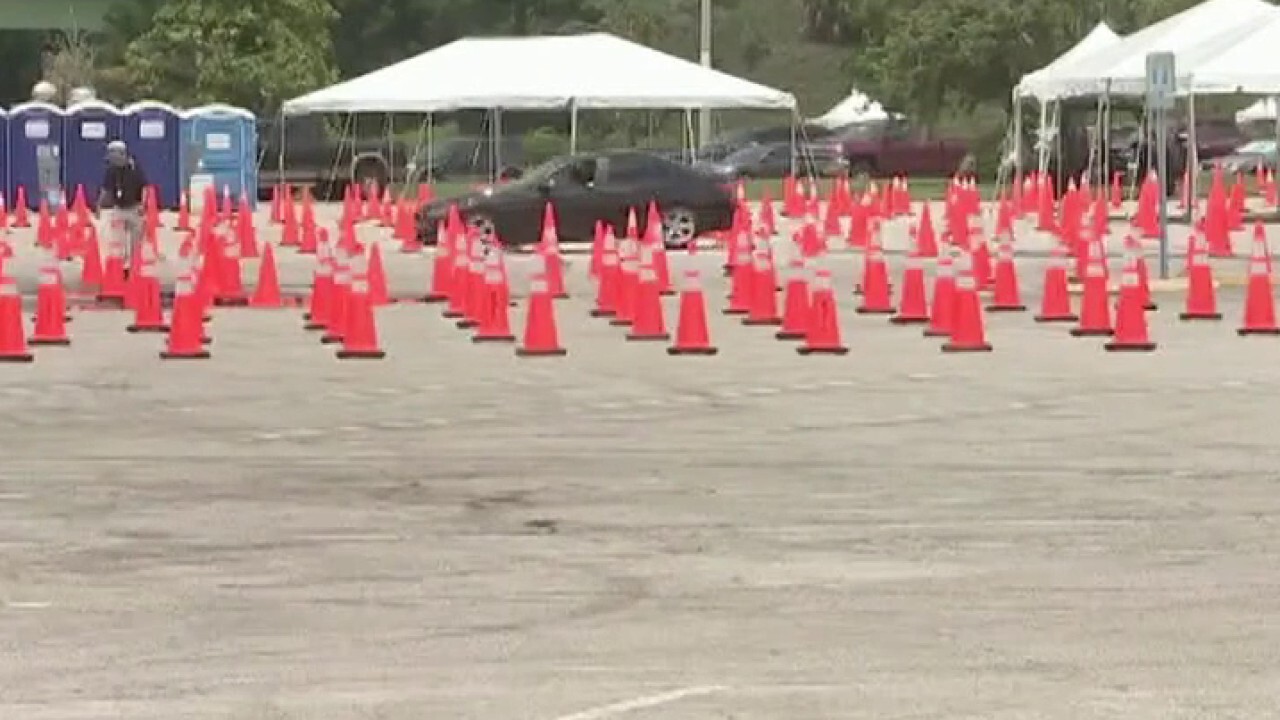 “These measures aren’t obsolete with low numbers,” Braun said. “Instead, we have to continue to maintain them in order to keep the infection numbers low.”

The focus should instead be on reviving economic and social life despite those measures, he said. “Wearing masks is the smallest restriction one needs to accept to prevent infection.”

Braun declined to comment directly on the escalating number of confirmed cases in the United States, but said his office was in constant contact with other governments to exchange best practices in fighting the pandemic.

“The experience we always share is that restrictive measures, especially when it comes to leisure activity, are very, very effective,” he said. “That a broad testing strategy is very, very helpful, and that early isolation of clusters can be a way to prevent more widespread restrictions.”

Braun also cited Japan’s approach of sealing off areas where there are new infection clusters, noting that similar moves would be possible in Germany, too, under rules the federal and state governments agreed to three months ago.

A partial lockdown imposed on two German counties last month following an outbreak at a slaughterhouse caused anger and confusion among residents, who were told they would be turned away from some German regions unless they could produce evidence they recently tested negative for the coronavirus.

Braun said that if the source of infection can’t be directly identified and interrupted “then of course it’s logical and also necessary to limit travel in an out of such especially affected areas.” Pressed on whether this could mean police roadblocks, he declined to elaborate.

Asked about the idea later Tuesday during a visit to Bavaria, German Chancellor Angela Merkel suggested it was preferable for people to have certainty about travel restrictions than to find themselves banned from some places but not from others.

“It’s a proposal one should discuss and one that I would advocate,” she said.

The idea of travel restrictions is likely to be sensitive given the country’s 40-year partition during which residents of communist East Germany were forbidden from freely going to the West.