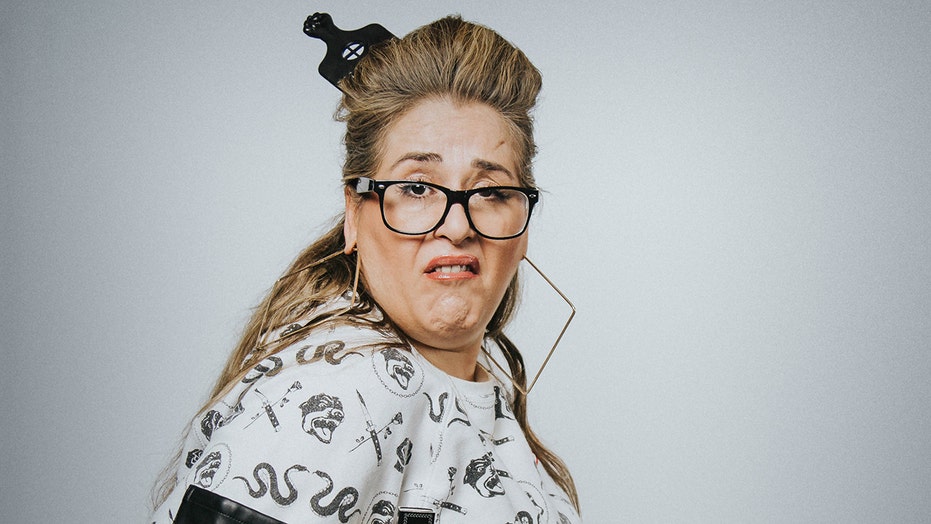 Idil Baydar had gone to the police eight times over death threats she received, and each time they closed her case without doing anything. Now an explosive claim suggests police had links to the death threats she faced.

The 45-year-old German comedian, who is of Turkish descent, said the threats began about a year and eight months ago. The most recent threat was just two days earlier, she told Fox News in a telephone interview on July 25.

“I am not seen as a German,” she claimed. “I am a target… they want to kill me because of my Turkish descent… they don’t accept that I was born here, socialized here.”

Idil Baydar, a German comedian, says police are linked to the death threats she has received for calling out far-right extremists. (Courtesy of Idil Baydar)

Baydar, whose performances and videos are critical of the country’s far-right extremists, whom she calls Nazis, is among the prominent Germans who have been subject to continuous death threats over the last two years.

An investigation published in the German newspaper Frankfurter Rundschau claims police officers in Hesse, the state where Frankfurt is located, could be behind the threats. The allegations, which are under investigation, prompted the resignation of the Hesse police chief.

The newspaper investigation looked into alleged death threats from neo-Nazi National Socialist Underground, NSU 2.0, an extremist terror organization that is responsible for murder 10 people between 2000 and 2007. The deaths were made to prominent Germans, as early as an August 2018 threat against Seda Basay Yildiz, a German lawyer of Turkish ethnicity, who received messages against her 2-year-old daughter.

The investigation found that police information systems were repeatedly misused. In the summer of 2018, a police computer was used to access personal information that was contained in the threats against Yildiz, the newspaper found.

Baydar said her reaction to the first death threat was one of disbelief. What alarmed her, however, was that it was a text message using her private phone number.

“Where did they get my number?” she asked.

Idil Baydar, a German comedienne, says police are linked to the death threats she has received for calling out far-right extremists. (Courtesy of Idil Baydar)

The threats continued. The messages were sent from a platform that allows anonymity. Then came a death threat against her mother.

Although those responsible for the threats have not been identified, the newspaper investigation showed they were linked to a police computer.

The Hesse interior minister only learned about the police computer links to the death threats when the newspaper contacted the ministry in connection with the story they were planning on publishing. The police never informed the interior minister.

State Interior Minister Peter Beuth said in a statement last week that at least 27 public figures have been threatened in 67 messages, most of them via email from the same address. The bulk of the messages were signed “NSU 2.0.”

The texts Baydar received were signed “S.S. Ostubaf,” a senior Nazi rank, according to the Washington Post.

“It is outrageous that these threats could possibly be linked to data requests within the police systems,” Beuth said in a statement.

NEO-NAZIS ON TRIAL FOR EXECUTION-STYLE KILLING OF GERMAN POLITICIAN

The newspaper expose was the latest incident where extremists in Germany infiltrated the government. An elite special forces unit was disbanded last month after it was accused of harboring a culture of right-wing extremism. 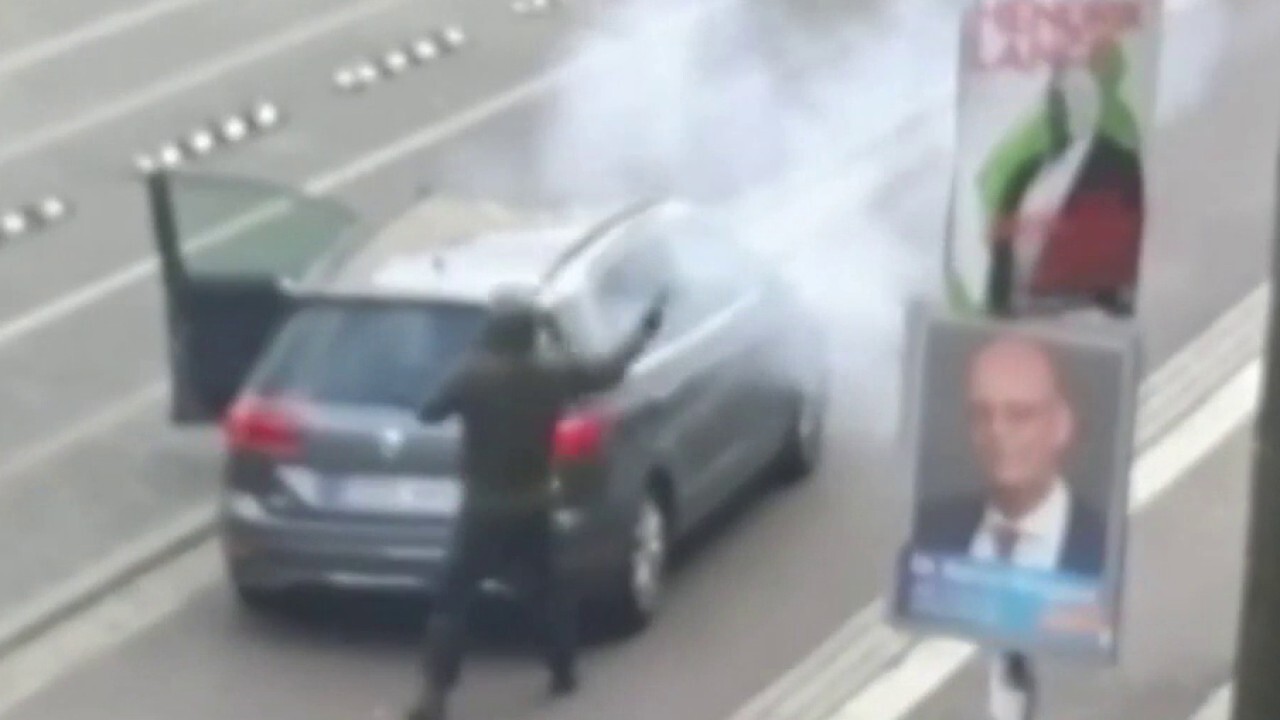 The suspect in a deadly shooting in Frankfurt left behind a manifesto and trail of 'deeply racist' online material before killing himself; senior foreign affairs correspondent Greg Palkot has the details.

“We are witnessing a disturbing rise of right-wing extremism over the last years,” said Remko Leemhuis, Director of the American Jewish Committee’s Lawrence & Lee Ramer Institute for German-Jewish Relations in Berlin. “We are also witnessing that the Alternative for Germany (AfD) is getting more and more radical, especially in the eastern parts of Germany, where the Party is led by openly right-wing extremists and racists.”

He noted the importance of addressing this and rooting it out, especially given Germany’s past.

The Washington Post reported that an inquiry into neo-Nazi threats has unearthed WhatsApp chat groups where officers had shared neo-Nazi content. Five officers were suspended and another left the force.

The Frankfurt attorney general declined to comment to Fox News.

Baydar said that from her perspective as a minority in Germany, the structures have only marginally changed since 1933.

“I think what really ticks them off,” she said, “I’m very good at getting core truths out to the public.”

Despite the death threats, she remains determined to continue calling out right-wing extremists.

“They want to see themselves as heroes who are getting me, the cockroach, out of the country for the sake of Germany,” she said. “I just have the opportunity to be a voice right now. I’m using the voice for all the people that do not have a voice.”