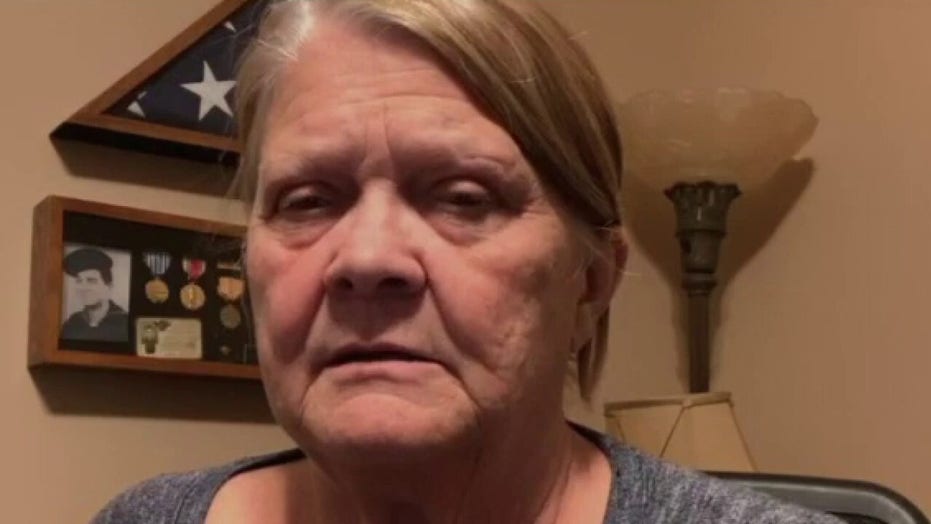 Grandmother of student imprisoned for violating quarantine speaks out

A Georgia college student jailed in the Cayman Islands for violating COVID-19 quarantine measures is back home, according to media reports.

Skylar Mack, 18, and her 24-year-old boyfriend Vanjae Ramgeet, a professional jet-skier from the Cayman Islands were released from prison on Jan. 15 after a month in custody, People reported. The couple was originally handed down four-month sentences that were reduced to two months after a legal back and forth.

The duo ultimately served one month. Both were also ordered to perform 40 hours of community service and pay $4,400 in fines. 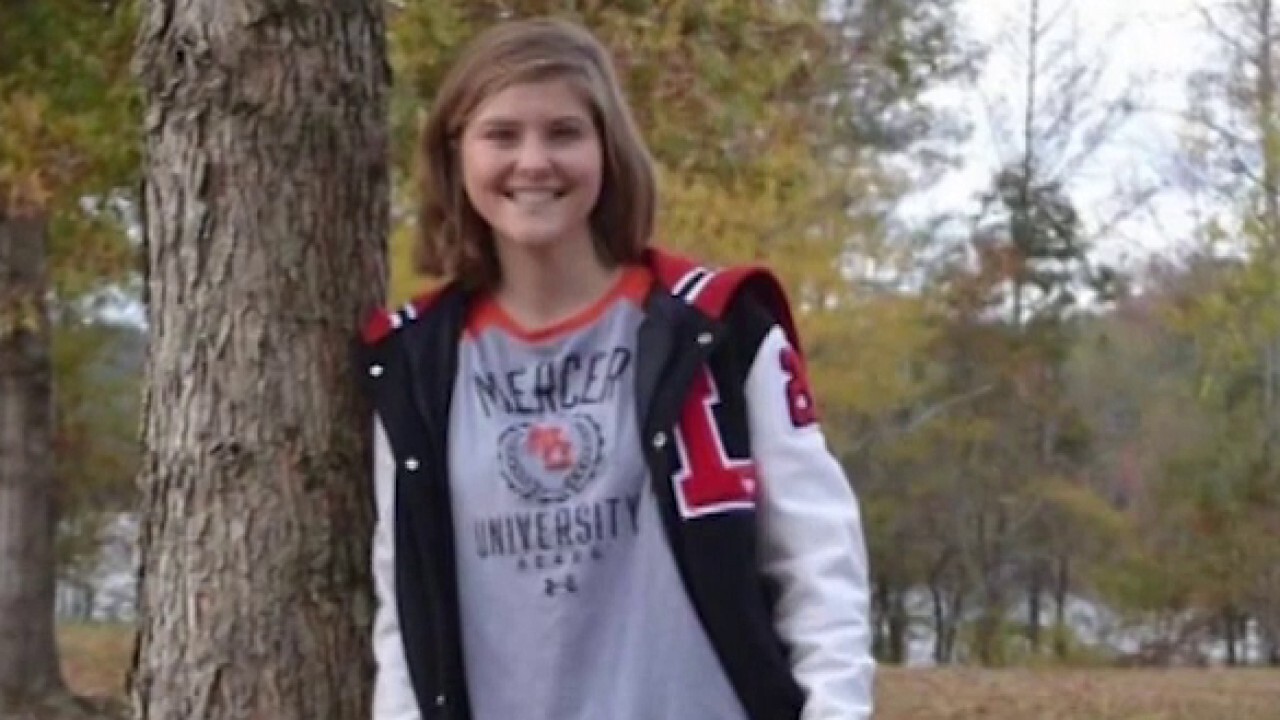 Mack, pre-med student at Mercer University from Loganville, Ga., was arrested for knowingly violating the islands' mandatory coronavirus protocols to watch Ramgeet compete. She was supposed to quarantine for two weeks when she visited the country on Nov. 27.

She removed a tracking device on Nov. 29 and went to watch him at a water sports event, authorities said. Officials said she was at the event for several hours and did not wear a mask or practice social distancing, the Cayman Compass reported.

At one point, Mack's grandmother, Jeanne Mack, said that she reached out to the White House for help with getting the young woman released.

In a Jan.7 statement, the Cayman Islands government said Mack and Ramgeet would be released.

"Both will be released from Prison on 15 January and Miss Mack will depart Cayman that same day," the statement said. 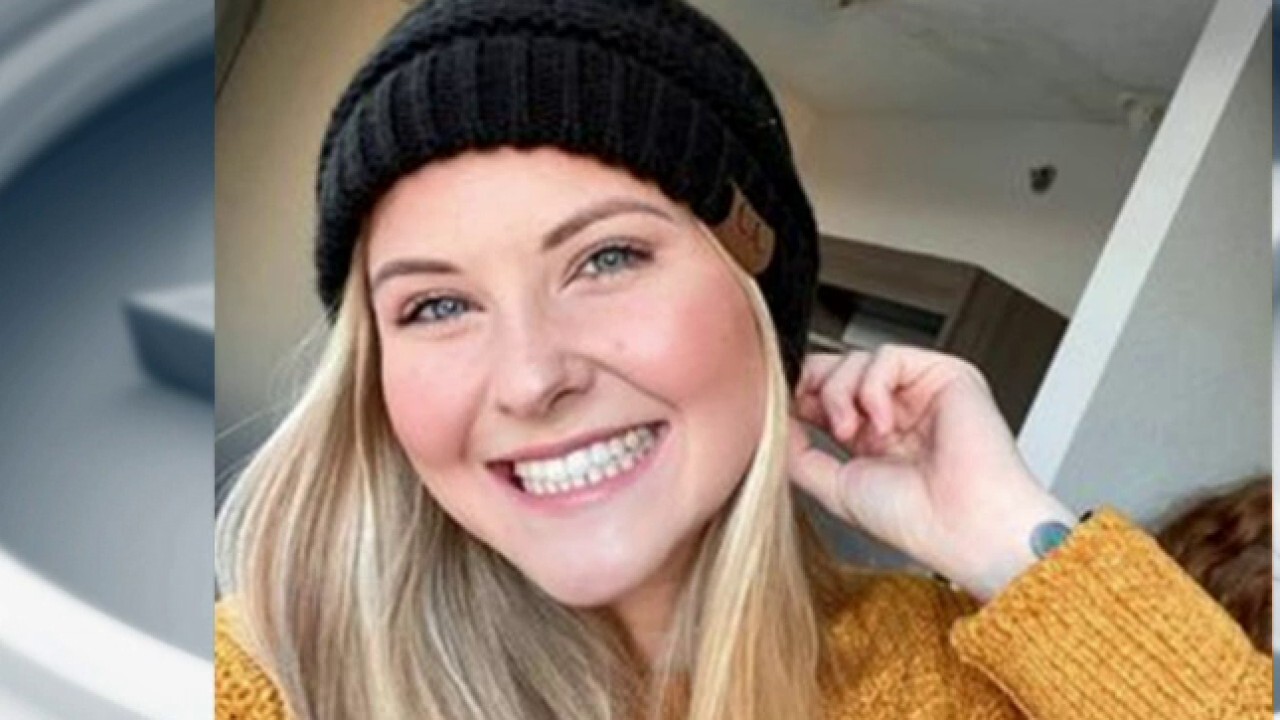 Jeanne Mack told ABC News she was relieved her granddaughter was back in the United States.

"It's the biggest relief I finally slept through the night," her grandmother said. "And it's kind of hard to fall asleep when someone you love so much you know that they're not sleeping, and that they're uncomfortable and I know she's a tough girl but she had to be scared."