A volcano erupted on an uninhabited island in the Galapagos over the weekend, spewing lava across the ecologically sensitive and diverse environment.

The La Cumbre volcano, one of the youngest and most active in the Galapagos archipelago, began erupting Sunday night on Fernandina Island, Ecuador’s Galapagos National Park said.

BARGE WITH 600 GALLONS OF DIESEL FUEL SINKS OFF GALAPAGOS ISLANDS

Images of the volcanic blast showed a cloud of smoke and lava spilling from the shied-type volcano that tinged the sky orange and red. The lava was seen flowing down toward the Pacific Ocean. 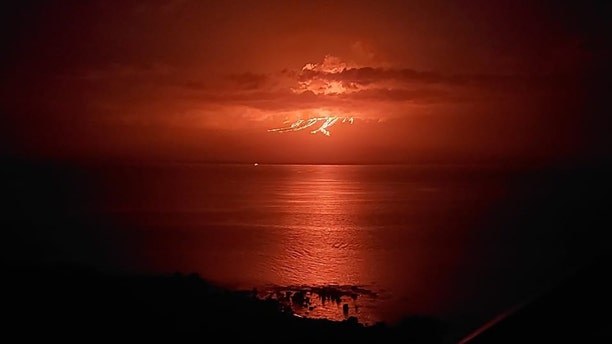 The park said it was warned of increased seismic activity characteristic of an eruption before the volcano began spewing lava. (Galapagos National Park via AP)

A magnitude 4.7 earthquake followed by 29 aftershocks were recorded before the eruption, AFP reported, citing the Ecuadorian Geophysical Institute. 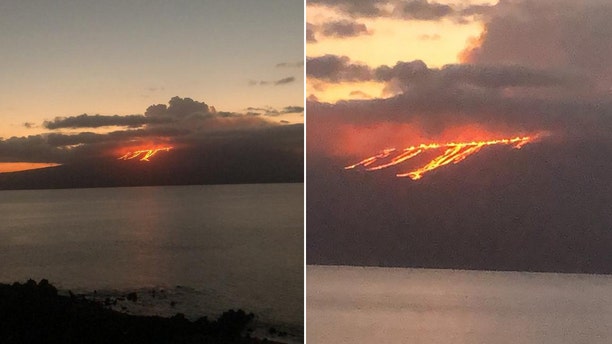 The island is home to a host of diverse species, like penguins and flightless cormorants. (Galapagos National Park via AP)

The park said they received a warning of the area’s increased seismic activity, which is normal before a volcanic eruption. 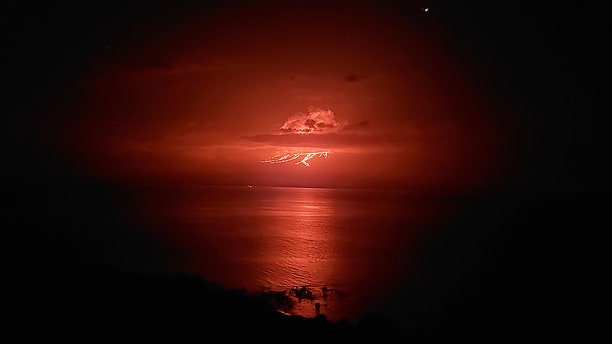 No humans inhabit the island. (Galapagos National Park via AP)

The eruption finally subsided by Monday afternoon with lava flows beginning to solidify, the park confirmed after taking a flight over the area. It said the magma spilled about 550 yards from the crater and failed to reach the coast inhabited by its diverse species.

The island, located 620 miles west of mainland Ecuador, is home to a number of species, including iguanas, penguins, flightless cormorants and rats. The eruption didn't appear to affect any of the animals, officials said.