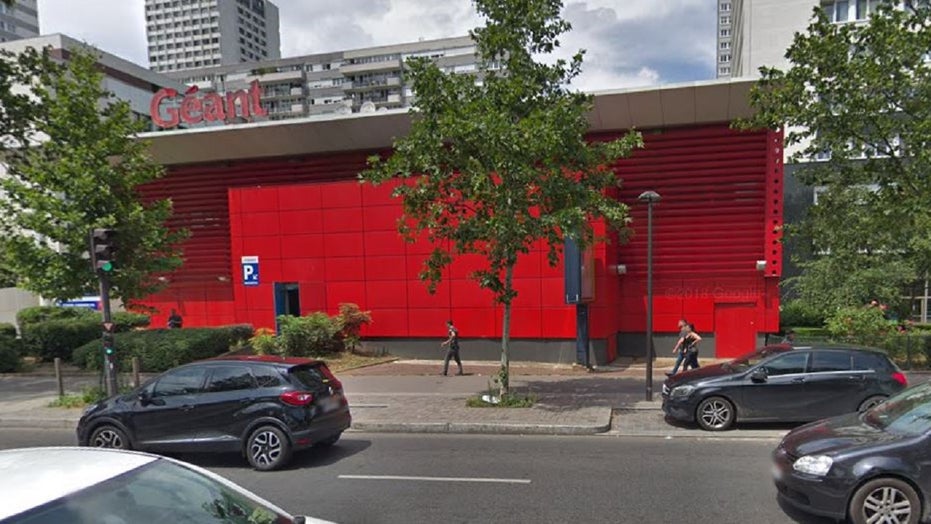 Customers at a French retail store refused to leave Wednesday after they were denied a generous deal on televisions inadvertently advertised at a substantial discount, prompting police to clear the building.

Géant Casino in the southern city of Montpellier accidentally priced the TVs at $35 instead of $445, the BBC reported. The deal spread on social media, and a swarm of people showed up at the store.

The retailer refused to honor the bargin price, prompting some customers to block the checkout lines. Photos on social media showed customers lined up to purchase multiple TVs.

"We are located right across from the Géant Casino checkout lines. I saw a lot of police and a crowd of people," said Jean-Christophe, who works inside the shopping mall where the store is located, according to the news outlet.

Some customers had four or five TVs in their shopping carts, he said. Police were called by store management, and the building was finally cleared more than an hour after closing time.

French consumer code requires sellers to honor the price displayed, even if made in error, according to French news station BFM TV. However, if the price was clearly a mistake, vendors can refuse to sell the product.

Prices on the same route in July and September went for up to $16,000.