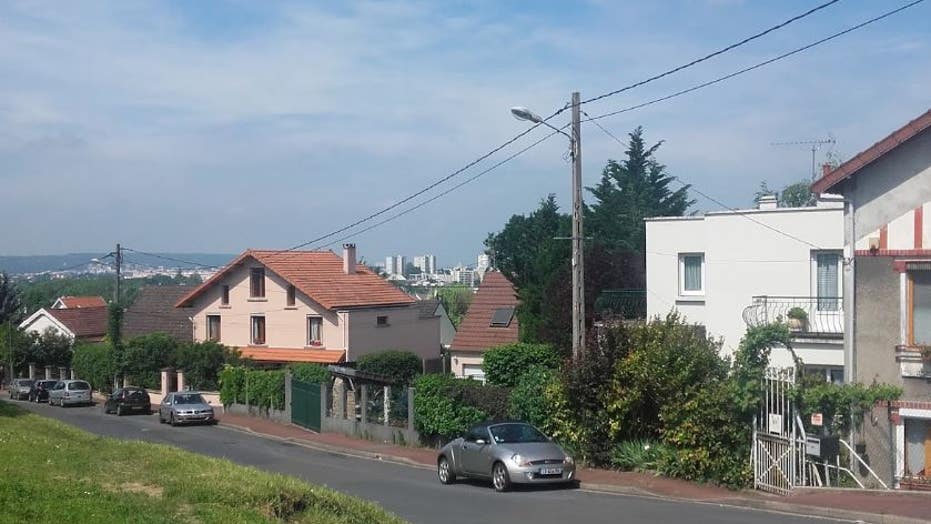 A French man said he was attacked with baseball bats at a laundromat last week after he asked someone to wear a coronavirus protective face mask, according to a Tuesday report.

The attack took place in Soizy-sous-Montmorency, a suburb about 10 miles north of Paris. France has required residents to wear face masks in all indoor public places to fight resurgent coronavirus infections.

Surveillance video of the attack published Tuesday by Le Parisien newspaper shows two people with bats and two others attacking a masked man inside the laundry then fleeing, leaving him face down on the floor.

The victim, identified only as Augustin, told BFM television that he was beaten because he asked one of the attackers to don a mask when he entered the laundromat.

“I had a mask, I asked this person to put on his mask,” Augustin said. “He acted as if he didn’t hear, I insisted. He called his brother or his cousin or someone he knew who was outside ... they were threatening, insulting.”

Minutes later he saw two people come in with baseball bats. “I received blows on my back, on my temple, on my skull.”

Le Parisien reported that he filed a police complaint. The identities of the attackers are unclear.

The attack marked the latest incident involving resistance to wearing masks. Several cities and towns in France have required them to be worn outdoors as well.

In one of the most extreme cases, a French bus driver was beaten to death after he asked passengers to wear face masks while on board. The case scandalized France and drew condemnation from the government. Four people have been charged in the death.