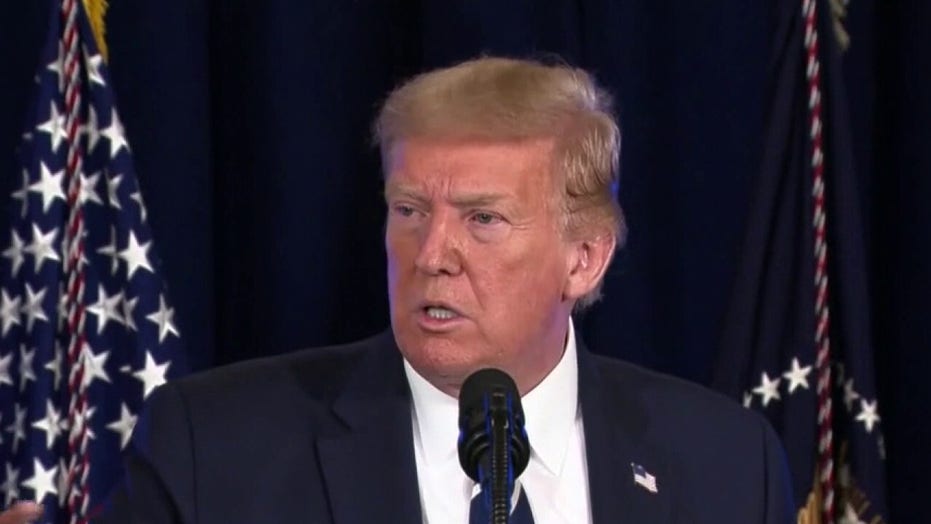 France and Germany walked out of World Health Organization reform talks in frustration after the United States attempted to lead talks despite deciding to leave the organization, according to a report.

The U.S. gave notice in July that it planned to leave the agency after President Trump accused the leadership and organization of close ties to China that may have caused the WHO to mishandle the coronavirus pandemic.

However, Washington remains involved in reform talks, Reuters reported, which have been ongoing for almost four months during the pandemic.

Three officials told Reuters that despite its intentions to leave the WHO, the U.S. attempted to take charge of reform talks this week. The health ministries of France and Germany confirmed to Reuters that each nation opposed the U.S. leading the talks.

The general outline of the U.S. roadmap for reform is not known.

“Nobody wants to be dragged into a reform process and getting an outline for it from a country which itself just left the WHO,” a senior European official involved in the talks said.

Other nations remained involved, but a spokesman for the Italian health ministry indicated that Italy is in agreement with its European allies regarding U.S. involvement in the talks.

"Everybody has been critical of Tedros," one negotiator from a European G7 country told Reuters, referring to WHO Director-General Tedros Adhanom Ghebreyesus.

“All members of the G7 explicitly supported the substance of the WHO reform ideas,” said a senior Trump administration official. “Notwithstanding, it is regrettable that Germany and France ultimately chose not to join the group in endorsing the roadmap.”