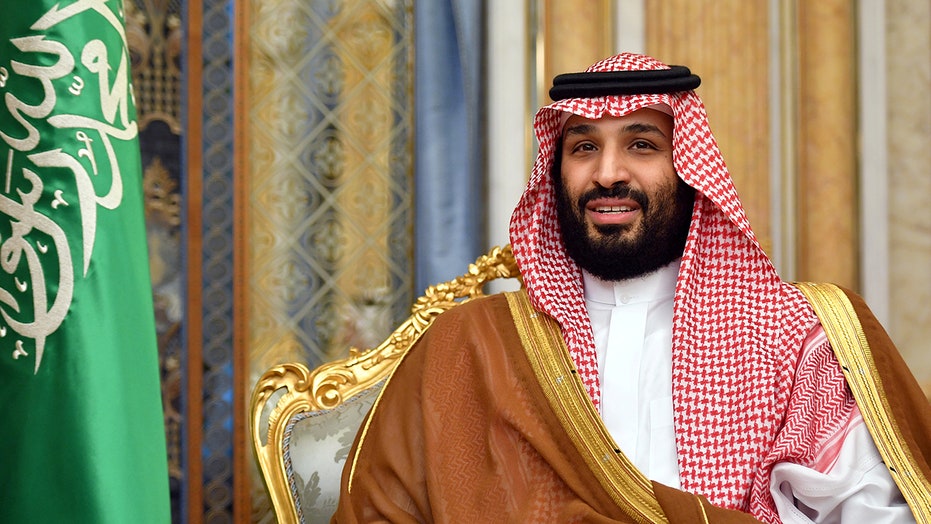 A former Saudi minister of state and intelligence official has filed an explosive lawsuit against Mohammed bin Salman (MBS), Crown Prince of the Kingdom of Saudi Arabia, alleging that he “orchestrated an ongoing multi-year conspiracy by a Saudi government-sanctioned ‘death squad’ to torture and assassinate” the ex-intel officer on both U.S. and Canadian soil.

The plaintiff, Dr. Saad Aljabri, who is characterized in the complaint as a “trusted partner of U.S. intelligence officials,” claims that the Saudi leader first dispatched a 50-person kill team dubbed the “tiger squad” in October 2018 – just two weeks after the murder of Saudi dissident Jamal Khashoggi in Turkey – to Ontario, Canada, with an intention to take him out.

“The ‘Tiger Squad’ that was deployed to Canada included forensic personnel experienced with the clean-up of crime scenes, who carried with them two bags of forensic tools,” the suit alleges. “The kill team was thwarted by attentive Canadian border security officials who were suspicious of their behavior at an airport checkpoint.”

The complaint goes on to paint a horrific portrait of the “Tiger Squad’s” kidnapping and disappearance of Aljabri’s two children, attempts by squad operatives to lure Aljabri to locations “where he could be killed — including back to Saudi Arabia and the targeting of Dr. Saad through Interpol with baseless corruption charges.”

Following this failed assassination attempt, the lawsuit alleges that the Crown Prince put out a “fatwa” on Aljabri and that he now plans to send agents to enter Canada “by land” directly through the United States to, once and for all, “eliminate him.”

According to a source close to the former intel official, who was let go from his position in late 2015 and defected from the country in early 2017, his children have also been caught up in the ordeal. While six are out of Saudi Arabia, “two of Dr. Saad’s adult children who remain de facto hostages at an undisclosed location in the Kingdom” and family advocates contend that there is “significant reason to fear for their safety.”

The complaint was filed in the U.S. District Court for the District of Columbia under the Torture Victims Protection Act and the Alien Tort Statute “for MBS’s role in the attempted murder and torture of Dr. Saad.”

In conjunction with the suit filing on Thursday, the family also launched a website, Savejabris.com, aimed at raising awareness about their missing children.

“The lawsuit is really a last resort, it is a culmination of everything the family has been going through for almost three years,” the source working closely with the Aljabri family told Fox News. “It is a bizarre story. Dr. Saad was considered a guy who knows too much, had some disagreements with MBS, and who needed to be out of the way.”

The kingdom’s embassy in Washington, D.C., did not immediately respond to a request for comment. Aljabri remains in Toronto, Canada.