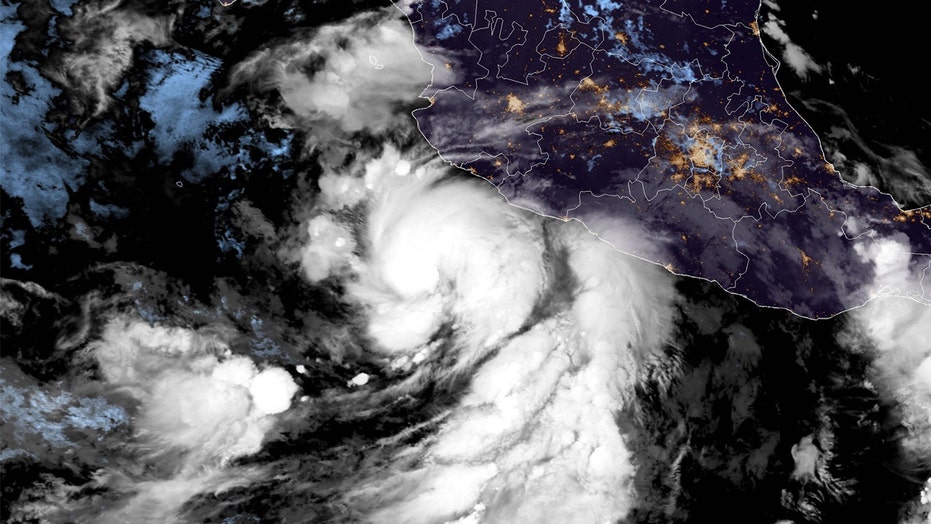 The first hurricane of the 2021 hurricane season formed overnight more than 150 miles offshore of Manzanillo, Mexico.

Hurricane "Enrique" is expected to strengthen over the next day, according to the National Oceanic and Atmospheric Administration's (NOAA) National Hurricane Center (NHC).

In an earlier Facebook post, the agency said the storm was moving to the west-northwest near 8 mph before it gradually slows, turns northwest tonight or Sunday and continues on a northwesterly through Monday.

Enrique's core is anticipated to remain offshore and "roughly parallel" to Mexico's southwestern coast over the coming two to three days.

Hurricane Enrique is also forecast to produce rainfall of six to 12 inches, with additional isolated maximum amounts of 18 inches in Colima and along the coasts of Michoacan and Jalisco.

The NHC cautioned that a Hurricane Watch may be required for portions of the southwestern coast of Mexico later on Saturday.

In May, NOAA predicted that the 2021 eastern Pacific hurricane season would produce 12 to 18 named storms, with 5 to 10 hurricanes and two to five major hurricanes.