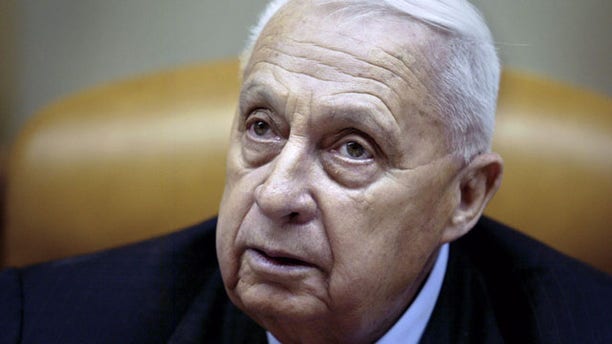 The medical condition of Israel's former Prime Minister Ariel Sharon is deteriorating further and only "a miracle" could stop the decline, the head of the hospital treating him said Monday.

"Unless there is a turn on the level of a miracle, his condition will get worse and worse from day to day," Rotstein told reporters at the hospital.

He said that though doctors managed to stabilize some of Sharon's bodily functions, several vital organs, including his kidneys, are still in a decline.

Sharon, 85, has been in a coma for eight years after a devastating stroke incapacitated him at the peak of his political power.

The hospital announced last week his health had dramatically worsened.

Sharon was one of Israel's most iconic and controversial figures and his career stretched across Israel's 65-year history.

As one of Israel's most famous generals, he was known for bold tactics and an occasional refusal to obey orders. As a politician, he became known as "the bulldozer" -- a man contemptuous of his critics while also capable of getting things done.

He was elected prime minister in 2001.