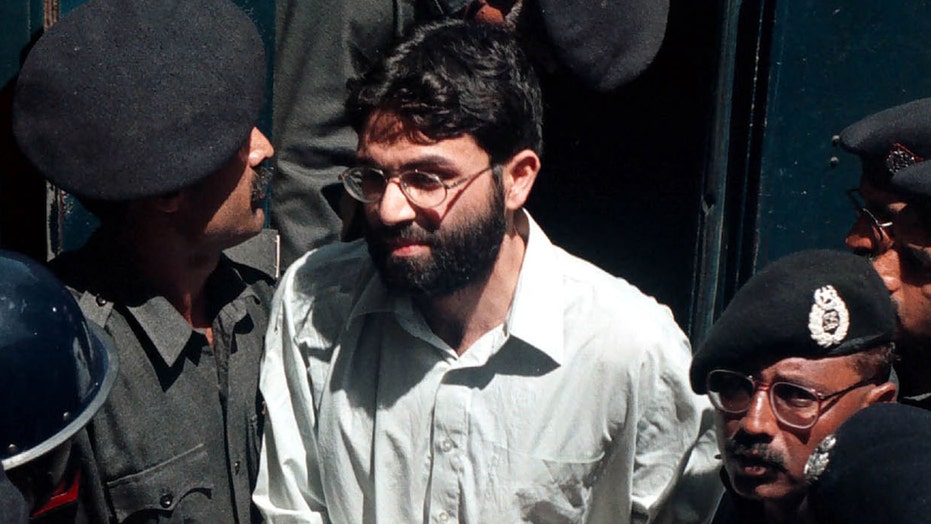 Four men who were sentenced to life in prison for the death of Wall Street Journal reporter Daniel Pearl but were later exonerated will remain in prison for three more months, officials said Thursday.

Just a day before the announcement, Pakistan’s Supreme Court upheld Ahmed Omar Saeed Sheikh's overturned conviction for murder and paved the way for his release as early as this week.

But the superintendent of Karachi Central Prison, Hasan Sehtoo, said Thursday that Sheikh and three others will remain in custody until Sept. 30 under a law that allows authorities to detain any suspect for up to one year. He said the order claims the men's release would threaten public safety.

The three other men – Fahad Naseem, Sheikh Adil and Salman Saqib – were acquitted of their charges in April due to lack of evidence but remained in prison through a 90-day extension to accommodate for the ongoing court proceedings, which expired on July 1.

Pearl, 38, was the WSJ's bureau chief for South Asia and was in Pakistan reporting on extremism following the 9/11 attacks when he was kidnapped and beheaded in January 2002.

The kidnapping charge against the British-born Sheikh was the only one that still held after review by the Sindh High Court and carried a sentence of seven years. At that point, he had already spent 18 years in prison on death row and his seven-year sentence for kidnapping was counted as time served.