Count Binface to run for mayor of London 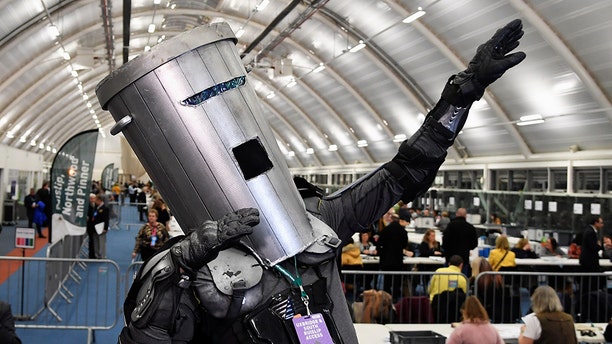