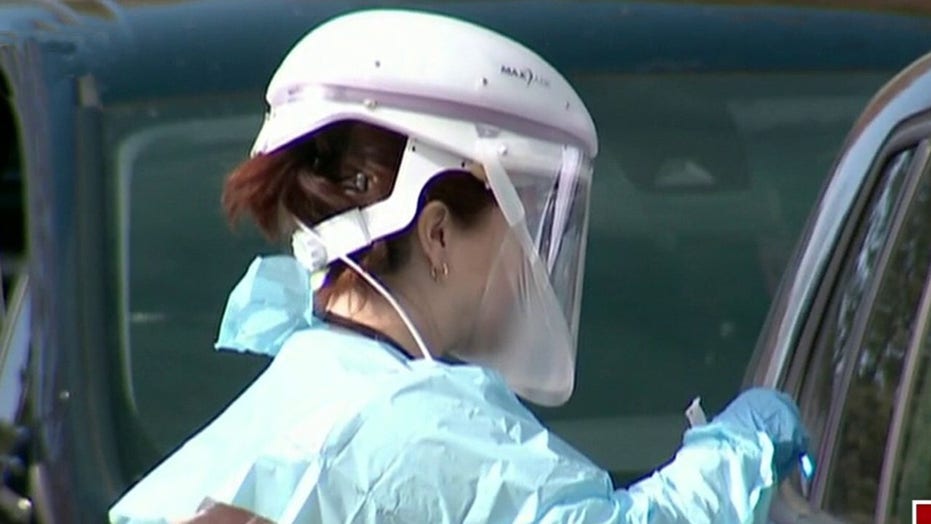 Over 20,000 tests have now been completed according to the CDC; David Spunt reports.

While millions of Americans are holed up at home and stocks nosedived again on Monday as the coronavirus outbreak drags on, the defense minister from an African nation described the deadly pandemic as God's punishment for sanctions imposed by the U.S. and other Western countries.

Zimbabwe’s defense minister, Oppah Muchinguri, spoke Saturday at a meeting of ruling party supporters, where she claimed that COVID-19, which has left thousands dead across the globe, is "sanctions against the countries that have imposed sanctions on us."

"God is punishing them now and they are staying indoors now while their economy is screaming like what they did to ours by imposing sanctions on us,” Muchinguri said at a rally in Chinhoyi, located about 75 miles northwest of the capital, Harare.

Muchinguri also took aim in her criticism of the U.S. at President Trump.

“(Donald) Trump should know that he is not God. They must face the consequences of coronavirus so that they also feel the pain,” she said in the local Shona language, according to local media.

Zimbabwe has not yet recorded a case of COVID-19, but neighboring South Africa has more than 60 cases. Across Africa, 30 of the continent's 54 countries have confirmed cases.

Her comments also have come as the Senior Hospitals Doctors Association argues that the country is ill-prepared and incapacitated to detect the virus, according to the Sunday Times. Her comments ignited a firestorm of criticism from many on social media, with many taking aim at her “stigmatization” of the epidemic.

Zimbabwe Defense Minister Oppah Muchinguri has described the coronavirus as God's way of punishing the United States and other western countries for imposing sanctions on Zimbabwe. (AP Photo/Tsvangirayi Mukwazhi)

The remarks spurred President Emmerson Mnangagwa to issue a statement Monday saying his government “empathizes with the affected people around the globe,” according to the Associated Press

He did not mention Muchinguri by name, but the statement published in the state-run Herald newspaper appears to modify her criticism of the U.S. 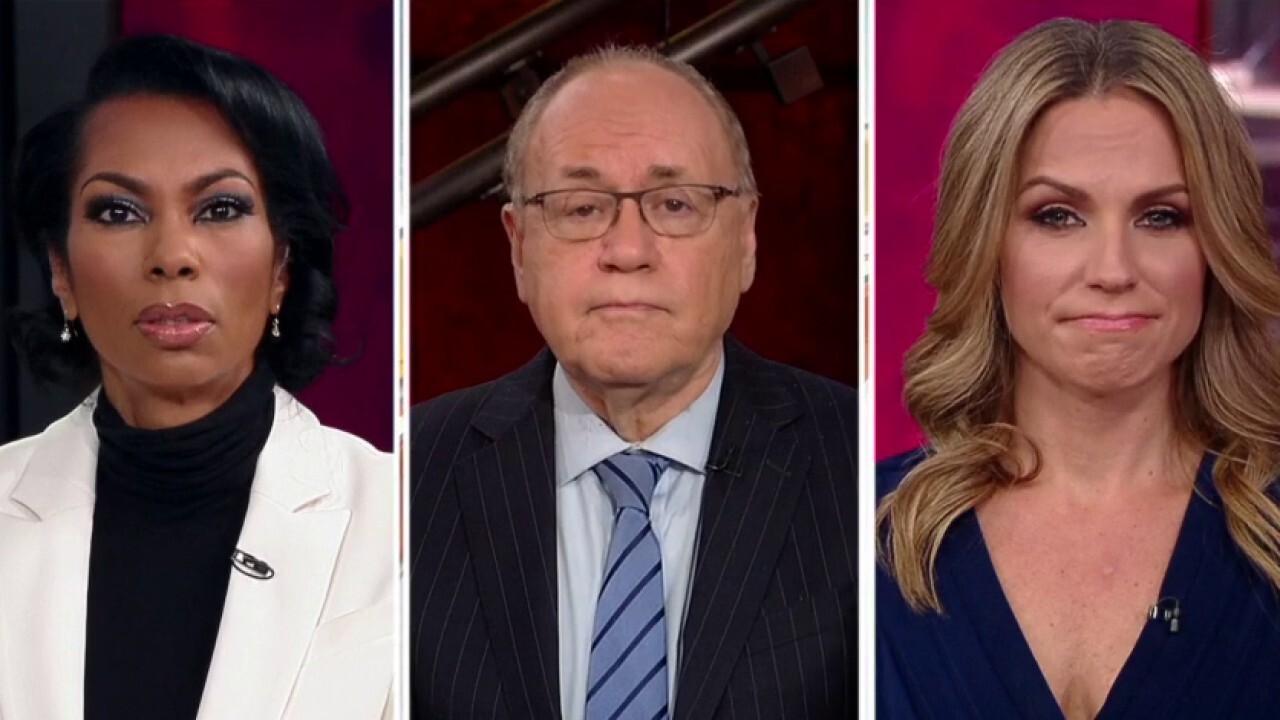 Who should get tested for coronavirus?

Dr. Nicole Saphier and Dr. Marc Siegel discuss who should be getting tested and when it's safe to back out in public once cleared

“Pandemics of this kind have a scientific explanation and know no boundary, and like any other natural phenomenon cannot be blamed on anyone,” Mnangagwa said.

Relations between Zimbabwe and Western countries have been icy for the past two decades after sanctions were imposed on Zimbabwe over alleged human rights abuses.

Last week, the U.S. extended targeted sanctions on Zimbabwe, according to the Sunday Times.

The U.S., the European Union, and Britain, however, remain Zimbabwe’s biggest donors, routinely helping the troubled southern African country fight widespread hunger, cholera, and other afflictions by providing food aid and medicine to millions of people.

The comments by Muchinguri echoed similar remarks made by Iran last week, which is in the midst of the deadly coronavirus pandemic.

China has also made questionable remarks regarding the outbreak that began in that country. Last week, China’s Foreign Ministry implied that the U.S. Army “might be” responsible for bringing the coronavirus to Wuhan, the Chinese city where the outbreak first emerged