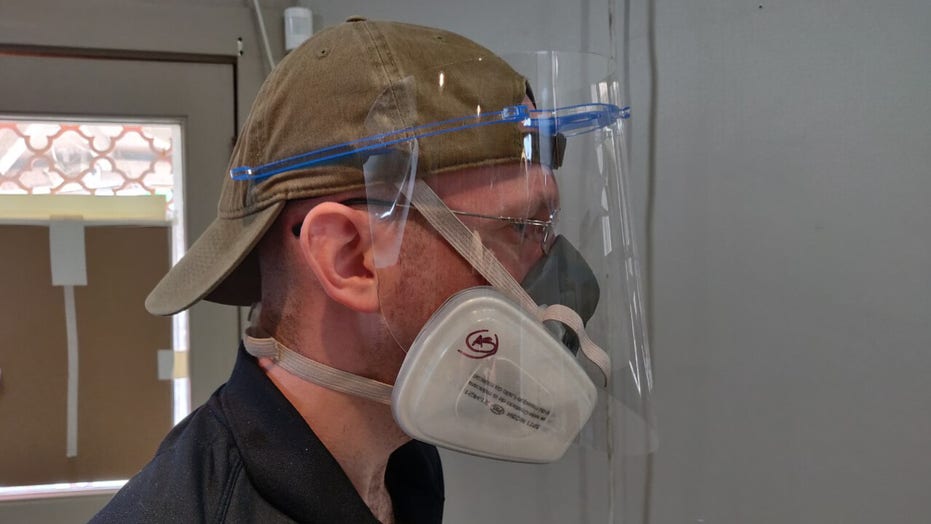 The surge of Covid-19 cases around the country has lead to an unprecedented shortage in personal protective equipment for medical professionals on the frontlines. However, people are stepping in to help.

The COVID-19 pandemic has upended many aspects of life as countries around the world try to fight the spread of the virus.

Here are four of some of the most bizarre phone calls made to authorities during the coronavirus pandemic:

Out of toilet paper

Last month, a police department in Oregon received a barrage of phone calls from people complaining that they had run out of toilet paper.

The calls got to be enough of an issue that the department left a message on its official Facebook page, telling citizens that lack of toilet paper did not constitute an emergency and to make do with what they had.

As cases coronavirus cases were increasing, multiple police departments in Southern California last month received calls from residents concerned that their coughing neighbor may be infected.

Given the seriousness of the outbreak, authorities have been treating such calls seriously. Dispatchers have been instructed to ask each caller whether the person they are calling about has had contact with someone who has tested positive for the coronavirus.

Can my husband see his mistress?

Since the French government issued a nationwide lockdown last month, police there have been flooded with, in many cases, absurd questions.

A volunteer carries a tea distribution machine in the "Aurore" center for homeless and migrants in Paris, Thursday, April 2, 2020.  (AP)

One such was from a woman who asked whether her husband can “spend the weekend with his mistress,” according to a report from Euronews.

How can we “do it” under lockdown?

In the eastern French city of Dijon, police reportedly received a call from a woman asking how she and her newfound love can “do it” under lockdown.

“After my divorce, I managed to find someone. But he lives 16 miles from my home. How can we do it under lockdown?” the woman asked.

Such unnecessary phone calls prompted the national police to post a statement on its Twitter page reminding citizens not to call its emergency number for “unjustified” requests.

“We have serious calls for information,” a policeman told Euronews. “But also so-called abusive calls that border on stupidity.”