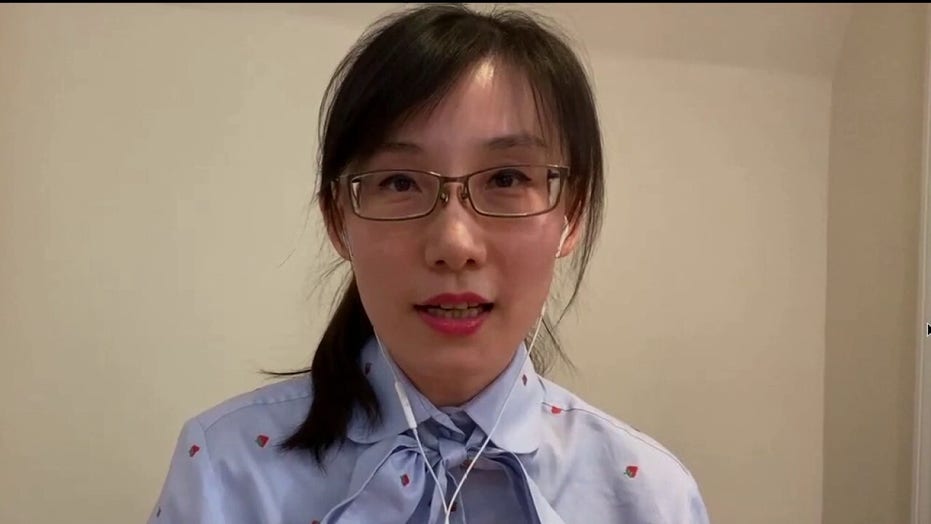 A Beijing professor who recently wrote a pair of essays harshly criticizing President Xi Jinping’s handling of the coronavirus outbreak – arguing that the pandemic “revealed the rotten core of Chinese governance” – has now been fired from his job, reports say.

Xu Zhangrun, who taught constitutional law at Tsinghua University, was informed of the firing following his release from six days of detention, his friends told Reuters Tuesday.

“Overnight, the country found itself in the grip of a devastating crisis and fear stalked the land. The authorities proved themselves to be at a loss as to how to respond effectively, and the high cost of their impotence was soon visited upon the common people,” Xu wrote, according to a translation, in an essay published online in February.

“The cause of all of this lies, ultimately, with The Axle [Xi Jinping] and the cabal that surrounds him,” the essay continued. “It began with the imposition of stern bans on the reporting of accurate information about the virus, which served to embolden deception at every level of government, although it only struck its true stride when bureaucrats throughout the system consciously shrugged off responsibility for the unfolding crisis while continuing to seek the approbation of their superiors.”

“They stood by blithely as the crucial window of opportunity that was available to deal with the outbreak snapped shut in their faces,” Xu added in the essay, before later stating that the “coronavirus epidemic has revealed the rotten core of Chinese governance.”

In May, Xu then wrote in another essay that “when decisions lead to policy failure, not only should the course be corrected, those responsible must acknowledge their mistakes, appeal in all humility for public forgiveness and be held accountable.” 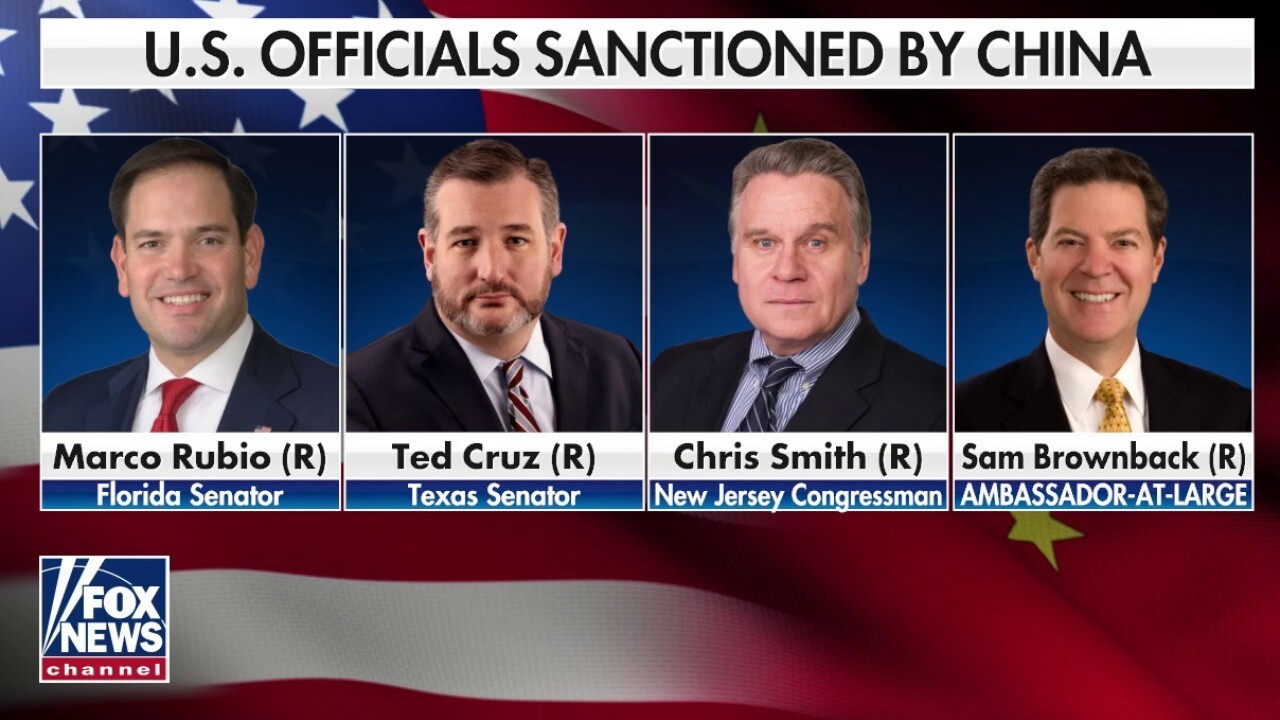 China bans, sanctions lawmakers in retaliation for criticizing government's treatment of minorities and people of faith

New Jersey Republican Rep. Chris Smith, one of the lawmakers being banned, speaks out.

Prior to his firing this week, Xu had been suspended him from teaching duties since 2019 by Tsinghua University, his friends told Reuters.

In early July, Xu reportedly was arrested in Beijing by police, who then searched his home and took away a computer.

Police told his wife at the time that he was being detained for allegedly soliciting prostitution, but his friends panned the claim as character assassination, according to Reuters.

And Xu’s criticism of Xi in relation to the coronavirus is not the first time he has publicly denounced China’s leader and the Communist Party.

In 2018, Xu wrote an essay in opposition to the Chinese government removing presidential term limits, effectively giving Xi the right to continue in office indefinitely.