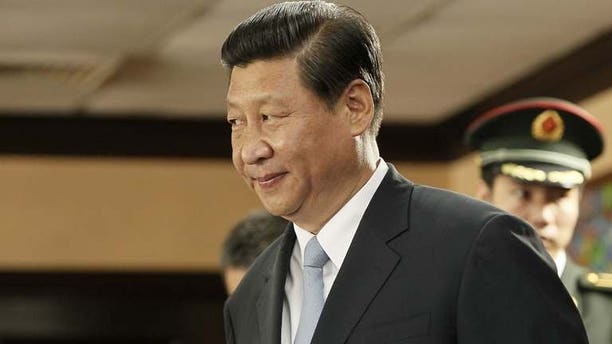 President Xi Jinping is to launch a "thorough clean-up" of the ruling Communist Party, state media reported Tuesday, the latest strongly-worded anti-corruption drive to be enacted by China's new leader.

The "upcoming year-long campaign" will target what the Xinhua news agency described as "undesirable work styles such as formalism, bureaucratism, laxity and extravagance".

A broader, high-profile campaign against government waste and corruption was launched after Xi and others took over the party in November.

Tuesday's Xinhua report said the Politburo of the party's Central Committee -- a top executive body -- decided in April to launch the upcoming campaign "to boost ties between party members and the public from the latter half of this year".

Xi, speaking at a conference held Tuesday to launch the campaign, said: "The main task of the campaign focuses on building work styles," according to Xinhua.

It will focus on party organs and officials "at or above the county level, who are required to reflect on their own practices and correct any misbehaviour", the report said.

The conference was also attended by the other six members of the Politburo Standing Committee, China's top tier of government, Xinhua added.