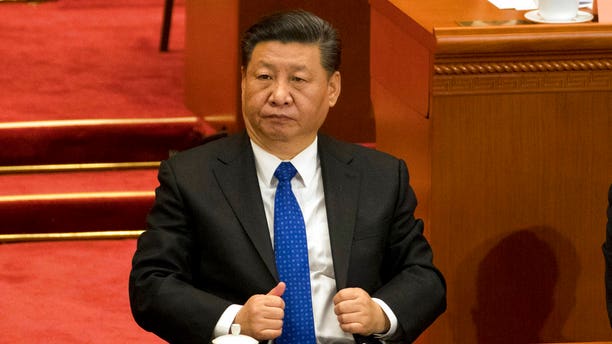 The Communist Party of China announced this week a consolidation of state-run media, part of a broader push by President Xi Jinping to tighten supervision over broad swaths of Chinese public life, or what he calls “unity in thought” among officials and citizens.

Movies, television, books and radio programs will now be under the direct control of the Communist Party. The announcement comes weeks after China voted to end a two-term limit on the presidency.

Having direct oversight of the media will allow the Community Party to craft its message domestically and improve its image abroad, analysts say.

"It's one vast effort to get everybody thinking together," said David Zweig, director of the Center on China's Transnational Relations at the Hong Kong University of Science and Technology. 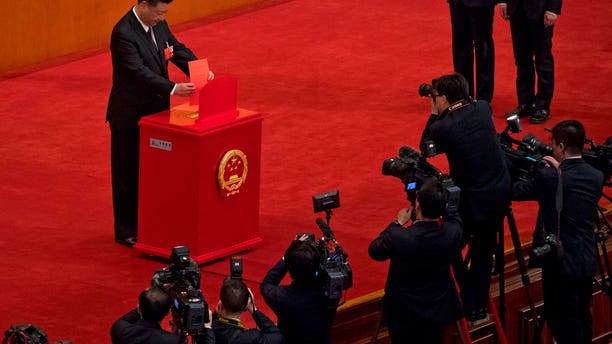 Chinese journalists film President Xi Jinping casting his ballot during a plenary session of China's National People's Congress at the Great Hall of the People in Beijing. (Associated Press)

The government's regulator of the press and print publications, radio, film and television will cease to exist and its responsibilities and resources will be transferred to the party's Central Propaganda Department, along with control over the film industry, including the import and export of movies.

According to one government expert quoted by the Communist Party newspaper Global Times, the consolidation effort will “concentrate the resources and authority to improve China’s influence overseas and promote China’s international image.”

China has spent vast sums to boost its overseas media presence in recent years, having opened broadcast centers in Washington and Nairobi, Kenya.