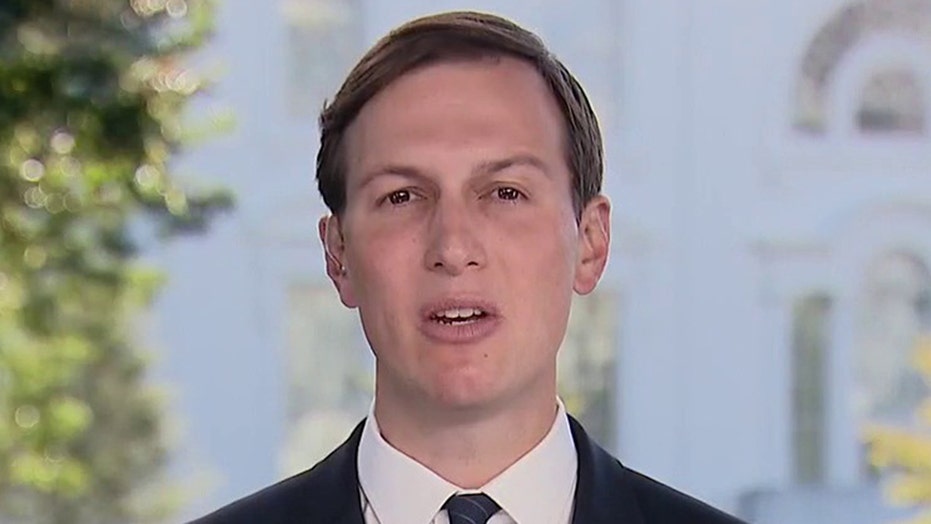 A Chinese state-backed newspaper attempted to do some damage control Tuesday after photos emerged from the weekend showing thousands of partygoers crowded into a water park in Wuhan, where the novel coronavirus was first reported before breaking out across the globe.

Seen by some as a slap in the face to the rest of the world, photos from the first epicenter of the coronavirus showed crowds packed into the Wuhan Maya Beach Water Park to attend an electronic music festival Saturday. UK's The Telegraph ran a front-page story about the viral images with the headline: "China's Big Party: Life's a beach in Wuhan as world pays virus price."

This photo taken on August 15, 2020 shows people watching a performance as they cool off in a swimming pool in Wuhan in China's central Hubei province. (Photo by STR/AFP via Getty Images)

“Wuhan, the city where COVID-19 was first reported and the one hit hardest by the virus, is now welcoming an influx of tourists, and its economy is reviving, which local residents believed should not only be seen as a sign of the city's return to normalcy, but also a reminder to countries grappling with the virus that strict preventive measures have a payback,” the story read.

The viral photos from the water park were first circulated by the Agence France-Presse, and social media users around the globe quickly sounded the alarm. They stood in stark contrast to images of empty streets and closed public transportation when Wuhan was effectively sealed off from the rest of the world earlier this year. 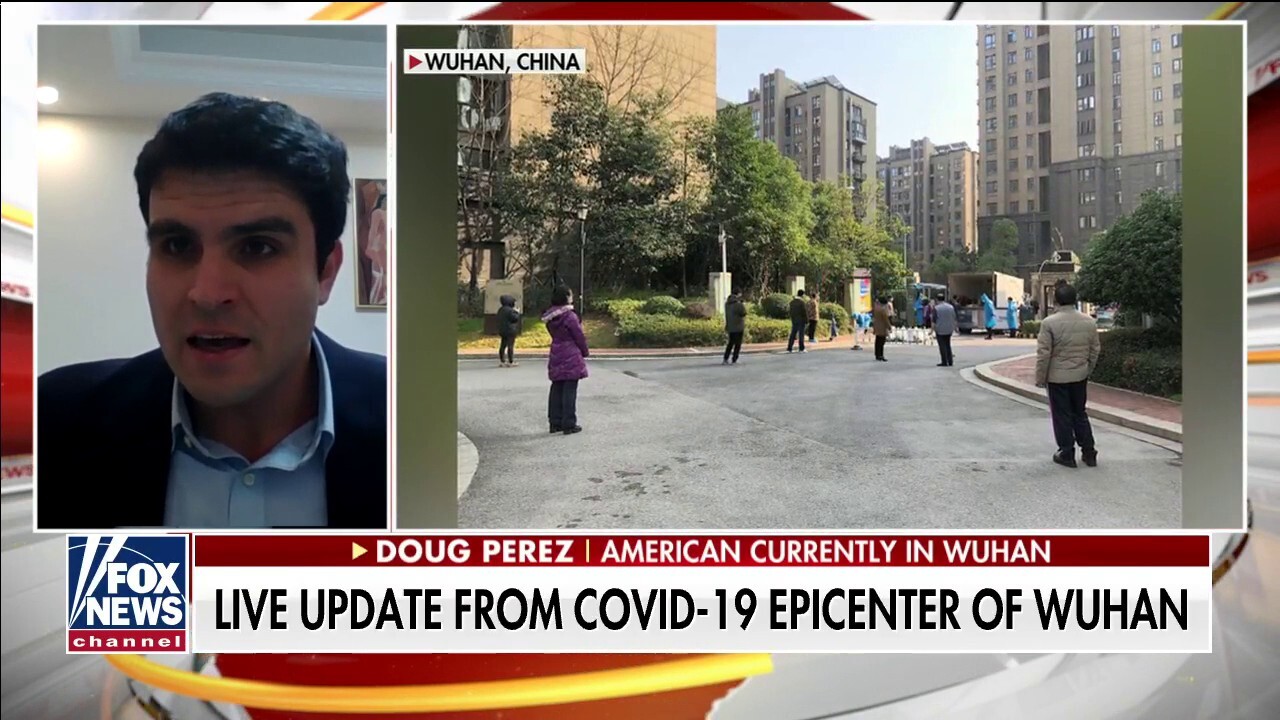 Wuhan resident on life at the epicenter of the coronavirus

A 76-day lockdown was lifted in April. Doubt still remains over coronavirus figures reported by the Chinese government, but the Hubei province, where Wuhan is the capital, claims to have had no new domestically transmitted cases since mid-May.

The story also claimed the park took measures to protect visitors' and employees' safety -- such as temperature tests and disinfection -- and capped the number of entrants to half of the pre-pandemic era.

A taxi company owner in Wuhan, Zhang Yong, reportedly told the Times he found it amusing that "foreigners were making a fuss about our pool party." He said he welcomes an influx of tourists in the city after nearly going bankrupt during the lockdown.

"I guess it also rings a bell for some countries, which are still struggling to fight COVID-19, that without strict measures, the virus won't be fended off. We fought hard, this is our payback," he said.

Meanwhile, nearly 22.5 million cases have been documented worldwide, and more than 788,000 people have died from complications associated with COVID-19. Thousands of new cases are still being recorded a day in the U.S., in part due to increased testing capability.

Accused of a coronavirus cover-up, China has been repeatedly blamed by the U.S. Department of State of failing to share critical information about the virus in a timely manner, leaving the rest of the world ill-prepared for an outbreak that quickly reached pandemic-level. The DOJ has also documented efforts carried out by the Chinese government to spread misinformation online that falsely claims the virus originated in Italy or the United States.