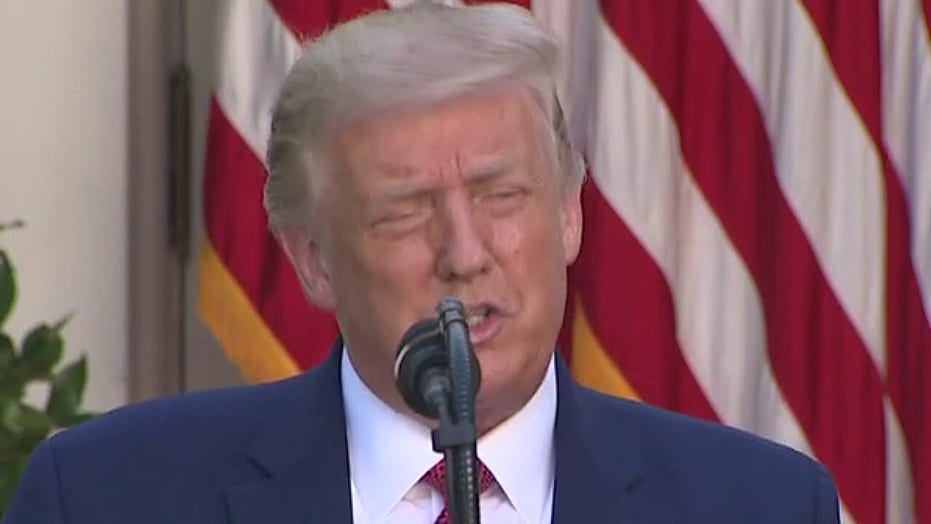 A Chinese state spokesperson said Tuesday that they will be placing sanctions on U.S.-based defense contractor Lockheed Martin Corp. for their missile sales to Taiwan.

“China firmly opposes US arms sales to Taiwan and urges the US to honor its commitment to the one-China principle and the three China-US joint communiques,” Foreign Ministry Spokesperson Zhao Lijian said in a press conference Tuesday.

He added, “Stop selling arms to and having military ties with Taiwan to avoid further damage to bilateral relations and peace and stability across the Taiwan Strait.”

The Taipei Economic and Cultural Representative Office in the United States (TECRO), which represents the interest of Taiwan, requested the purchase of the PAC-3 missiles in the amount of $620 million and would include the support for an “operational life of 30 years.”

“In order to safeguard our national interests, China has decided to take necessary measures and impose sanctions on the prime contractor for this sale Lockheed Martin,” Zhao said.

But security officials said this proposed sale is legal and compliant to U.S. policies under Law 96-8.

CHINA ACCUSES US OF 'INCITING CONFRONTATION’ IN SOUTH CHINA SEA

The State Department could not be immediately reached for comment, but the DSCA’s announcement of the prospective sale notes that it “serves U.S. national, economic, and security interests.”

“The proposed sale will help improve the security of the recipient and assist in maintaining political stability, military balance, and economic progress in the region,” the statement said.

The sale comes at a time when U.S.-China relations are increasingly strained.

The U.S. has placed sanctions on Chinese Communist Party (CCP) leaders who are known or suspected of playing a role in undermining Hong Kong’s autonomy with the recent national security laws.

China placed sanctions on U.S. lawmakers Monday, in retaliation for additional sanctions the U.S. placed on CCP members affiliated with human rights abused against the ethnic minority group, the Uyghurs.

U.S. Secretary of State Mike Pompeo has been particularly outspoken against China since the coronavirus pandemic outbreak, criticizing their lack of transparency.

Most recently, Pompeo condemned their involvement with other nations in the South China Sea, calling their pursuit of offshore resources “completely unlawful.”

“We stand with the international community in defense of freedom of the seas and respect for sovereignty and reject any push to impose ‘might makes right’ in the South China Sea or the wider region,” Pompeo said in a statement Monday.

The missile sales to Taiwan were made in coordination with the Department of Defense and the Department of State, and security officials have stated that the “basic military balance in the region” will not change because of the arms agreement.

The DSCA could not be immediately reached for comment.