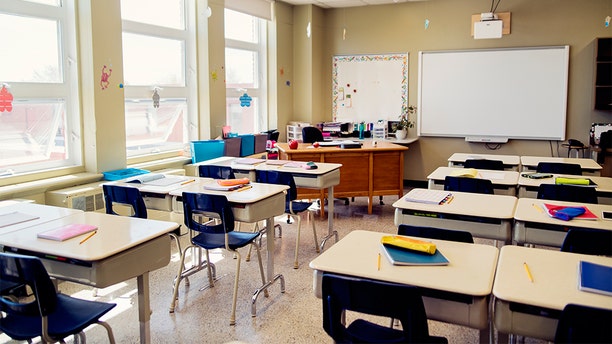 The arrested teacher is suspected of having added sodium nitrite to their meal, although a motive for the alleged action wasn’t immediately clear, the Jiaozuo city police said, according to The Associated Press.

Overexposure to sodium nitrite can be toxic and possibly fatal.

15 children have since been released from the hospital, while others are still receiving treatment, BBC reported, citing the state-run Xinhua news agency.