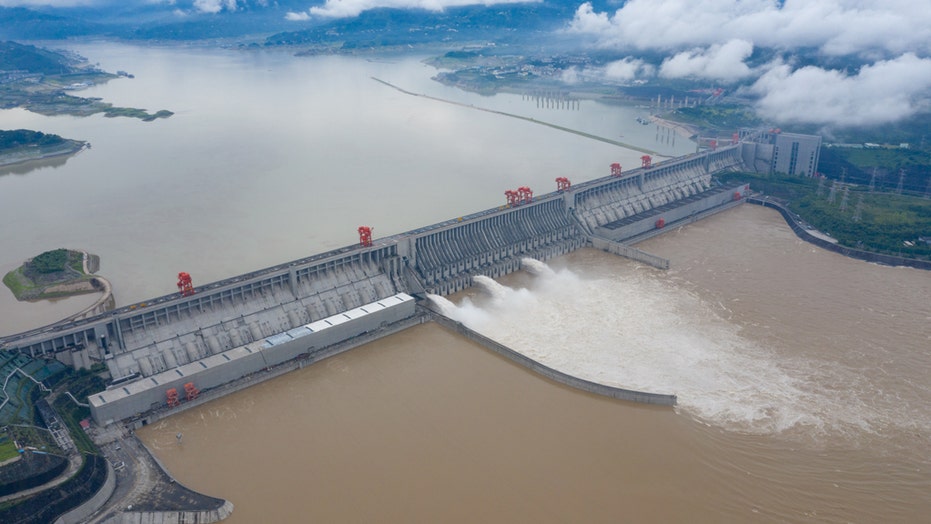 The second-highest rainfall that's swamped China in more than a half-century has fueled new questions about the world's biggest hydroelectric facility, billed as helping to tame floodwaters.

Since last month, at least 141 people have died and around 28,000 homes have been damaged in the Yangtze River region, affecting virtually all of mainland China.

Vice Minister of Emergency Management Zheng Guoguang told reporters on Monday that the Yangtze, Asia's longest river, and parts of its watershed have seen the second-highest rainfall since 1961 over the past six months.

But after weeks of devastating flooding, questions are being raised about the Three Gorges Dam's impact on Yangtze floods and if the massive structure itself may be at risk.

“One of the major justifications for the Three Gorges Dam was flood control, but less than 20 years after its completion we have the highest floodwater in recorded history,” David Shankman, a geographer with the University of Alabama who studies Chinese floods, told Reuters. “The fact is that it cannot prevent these severe events.”

The Three Gorges dam is discharging flood. Yichang City, Hubei Province, China, July 2. The dam has come under new scrutiny after devastating flooding over the past few weeks. (Costfoto/Barcroft Media via Getty Images)

The Three Gorges Dam was completed officially in 2006. Its power operation went online in 2012, and it is one of China’s most expensive and questionable developmental projects.

Some 1.4 million people had to be resettled as a result of the huge project on the Yangtze River.

In this aerial photo released by Xinhua News Agency, a village is flooded in Sanjiao Township of the Yongxiu County in eastern China's Jiangxi Province  July 13. (Zhang Haobo/Xinhua via AP)

The dam also was touted as the best way to end centuries of flooding along the Yangtze and provide power for China's industrial boom. But some geologists contended that damming up too much water in the reservoir carried a heightened risk of earthquakes and prolonged damage to the river's ecology.

Rescuers evacuate residents on a raft through flood waters in Jiujiang in central China's Jiangxi province July 8. (Chinatopix Via AP)

In 2012, the Ministry of Land Resources said the number of landslides and other disasters around the reservoir had increased 70 percent after the water level in the $23 billion project rose to its maximum in 2010.

Critics of the project, like Chinese geologist Fan Xiao, have said that Three Gorges and other major dam projects may make flooding worse by altering the flow of sedimentation down the river. He told Reuters that at Three Gorges, the storage capacity amounts to less than 9 percent of average floodwaters.

“It can only partially and temporarily intercept the upstream floods, and is powerless to help with floods caused by heavy rainfall in the middle and lower reaches of the Yangtze River,” he said.

In this photo released by Xinhua News Agency, a man paddles with an inflatable boat past submerged cars during a flood in Rongshui County in southern China's Guangxi Zhuang Autonomous Region, July 11. (Long Linzhi/Xinhua via AP)

Damage from this season's floods has been estimated in the hundreds of millions of dollars, further pressuring an economy deeply impacted by the coronavirus pandemic.

Residents swim past a riverside pavilion submerged by the flooded Yangtze River in Wuhan in central China's Hubei province July 8. (Chinatopix Via AP)

Hubei province, through which the Yangtze flows, is known for its numerous lakes and rivers and is under particular threat. The province's capital Wuhan was the epicenter of China's coronavirus outbreak.

In this photo released by Xinhua News Agency, Chinese paramilitary policemen form a line to move sandbags to reinforce a dike along the banks of Poyang Lake in Poyang County in eastern China's Jiangxi Province, July 12. (Cao Xianxun/Xinhua via AP)

On Friday, a resident in Wuhan south of the dam posted a video showing that the Yangtze River was well above average, even though it hadn't rained recently, the Nikki Asian Review reported.

Residents in the Yangtze River basin in recent weeks have expressed concerns over the ability of the massive dam to handle more heavy rain, even though authorities have been releasing floodwater from the structure.

State media said last week that since June 29, the outflow of the Three Gorges Dam has been controlled at an average daily rate of 35,000 cubic meters per second, reducing up to 30 percent of the Yangtze's peak discharge.

CGTN claimed that it "effectively relieved the pressure of flood control on the middle and lower reaches of the river."

Chinese state media dismissed concerns as being "hyped by some Western media," with the Global Times claiming the dam is able to meet a  "once-in-a-millennium" water level at 175 meters or flow up to 70,000 cubic meters per second.

The company running the Three Gorges Project said on Saturday that downstream water discharges had been halved since July 6, “effectively reducing the speed and extent of water level rises on the middle and lower reaches of the Yangtze.” 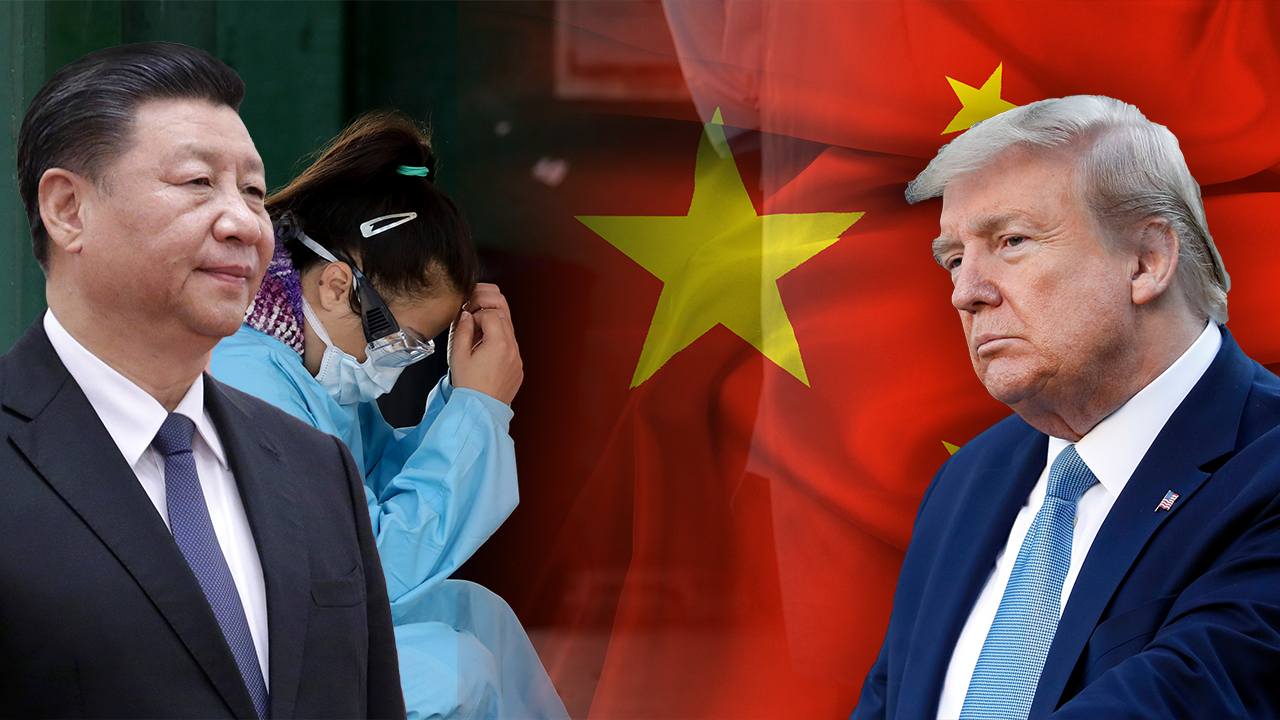 The total amount of stored floodwater had now reached 88 percent of the reservoir’s total capacity, it added.

But critics of the controversial project are still skeptical.

"With hindsight, I think that all those experts who opposed the building of the Three Gorges were right," Zhang Jianping, an activist in Jiangsu, said on Radio Free Asia. "Since it was built, it has never played a role in preventing flooding or droughts, like we thought it would back then."