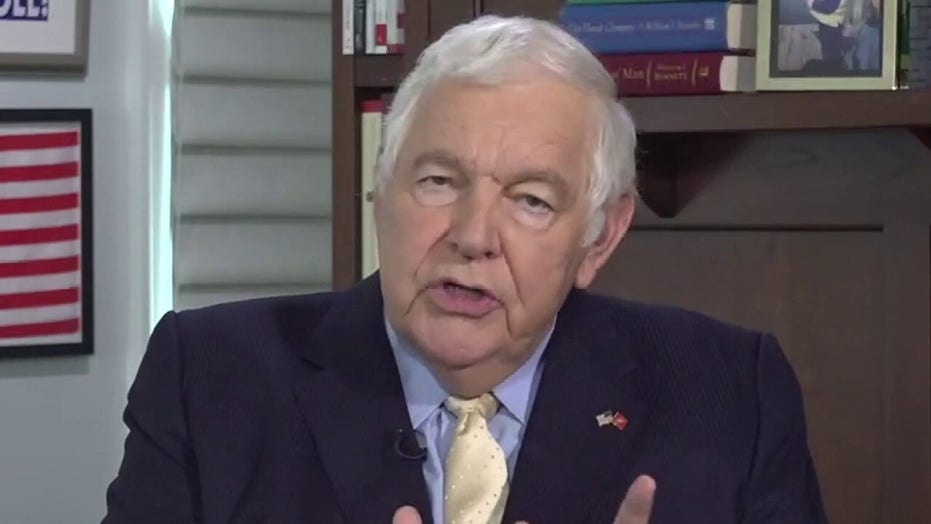 Bill Bennett: US losing to China in math as we debate 'critical race theory'

A social media post by the Chinese Communist Party’s Central Political and Legal Affairs Commission faced serious backlash for appearing to mock the COVID-19 crisis in India, a report said.

Bloomberg reported that the post—which was later deleted—showed a recent rocket launch in China next to what appeared to be workers at a mass cremation in India. The report said that the post ran on the commission’s official Weibo account and read, "China lighting a fire versus India lighting a fire."

BLINKEN: CHINA THINKS IT SHOULD BE DOMINANT COUNTRY IN THE WORLD

China’s foreign ministry told the news site that it hopes "everyone gives attention to the Chinese government and mainstream public opinion supporting India’s fight against the epidemic."

The editor of a website that tracks trends on Weibo told Bloomberg that she did not believe there was "consensus on this post or else it would not have been removed so quickly."

On Friday, Chinese President Xi Jinping offered India additional assistance in its fight against the country’s outbreak. He said China is willing to provide additional support and assistance because "Mankind is a community of common destiny sharing weal and woe and only through unity and cooperation can the nations of the world ultimately overcome the pandemic."

Chinese media said a first batch of 25,000 oxygen concentrators pledged to India has arrived in the country. The reports said China has already shipped 5,000 ventilators and 21,000 oxygen generators.