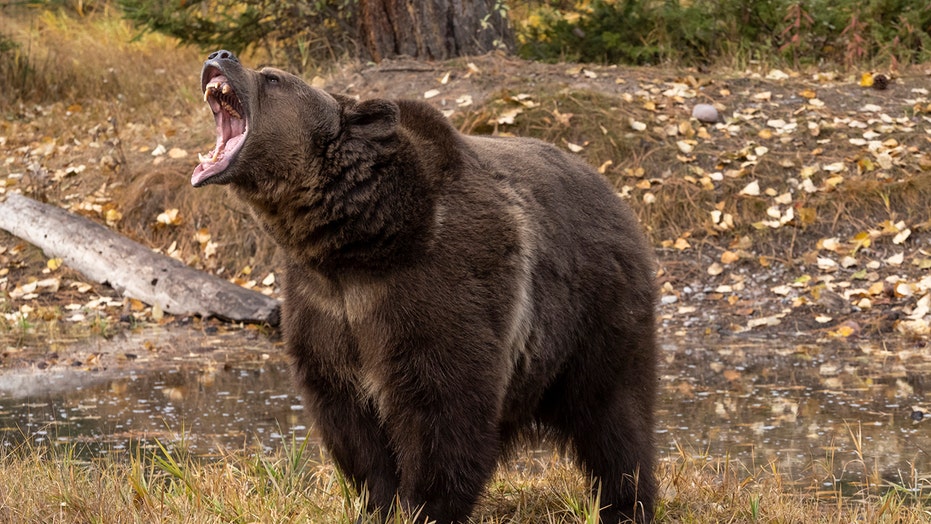 A zoo worker in China was reportedly mauled to death by bears Saturday in front of horrified visitors.

The attack happened in the park’s “wild beast area,” the Shanghai Wild Animal Park said. Animals roam freely in the area, which is accessible to visitors only by specialized tourist buses.

A video, which has gone viral on Chinese social media site Weibo, purportedly shows visitors screaming from inside a bus while a group of bears can be seen gathering outside, according to the BBC.

The park confirmed the worker’s death on its website and temporarily closed the “wild beast area” to improve safety.

The worker, who has not been named, was identified as an animal breeder, state media outlet China Daily reported.

The park said it was "extremely distressed that such a tragedy occurred" and apologized to tourists.

Authorities and the park are investigating the incident, the park told state media outlet Global Times.