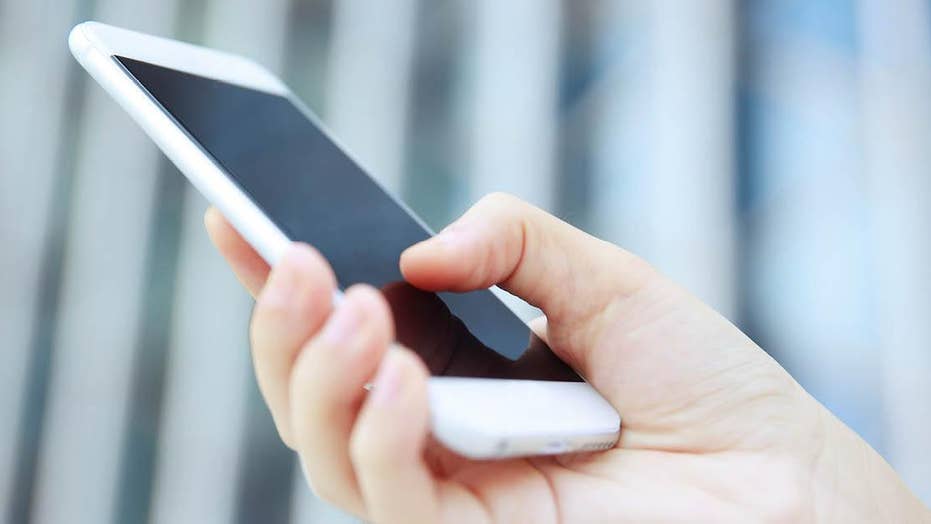 A Canadian woman has been ordered to pay $200,000 Canadian dollars plus other fees to her ex-boyfriend for defaming him on Instagram and other outlets, according to reports.

B.C. Supreme Court Justice Elliot Myers wrote in his ruling that Halcrow had defamed Rook in a “relentless” and “malicious” campaign “out of spite,” CTV News reported.

A Canadian woman has been ordered to pay $200,000 to her ex-boyfriend for defaming him in social media posts.  (File)

Rook, a business consultant, reportedly met Halcrow in 2015. The pair had an on-again-off-again relationship through July 2016. Halcrow started the posts a month later, CBC reported.

The posts were listed in a timeline and appendix that took up the last 44 pages of the court’s ruling. They originally had been posted on Instagram and various other websites under a pseudonym.

Halcrow, who represented herself in court, had argued that she never made any of the posts. She claimed her friends and other people published them.

In his ruling, Myers wrote that Halcrow “mounted a campaign against Mr. Rook that was as relentless as it was extensive.”

He added, “The courts have recognized that the Internet can be used as an exceedingly effective tool to harm reputation. This is one such case.”

Neither Halcrow nor Rook could not be reached for comment.