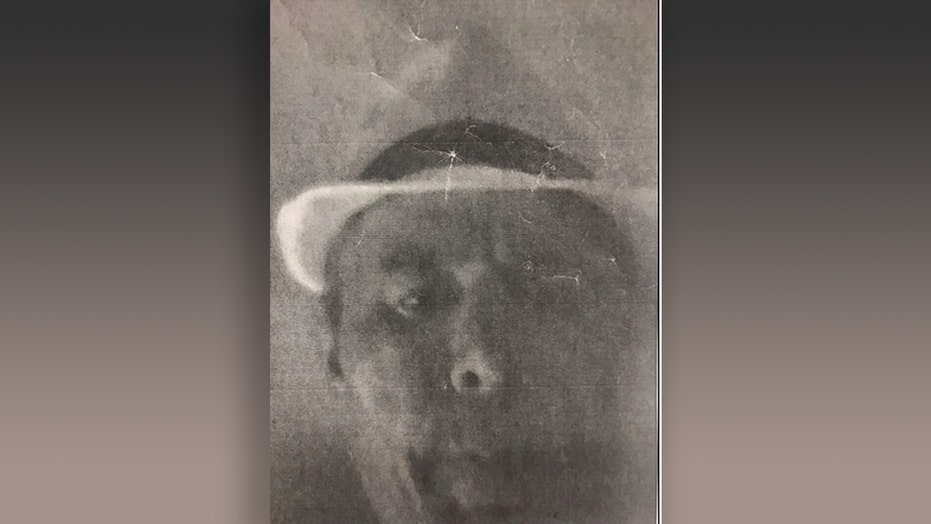 A Canadian man may be the ultimate copycat criminal after police say he broke into a building and photocopied his face — and then left a senseless selfie behind.

Gary Lambe, 54, allegedly broke into a commercial property in Toronto on Aug. 23, ate "some food items leaving the remains behind" and then left — but not before the Goldilocks-like crook made a facsimile of his face.

Gary Lambe, 54, was arrested last month after allegedly breaking into a property and leaving a photocopy of his face. (Toronto Police Service)

Investigators released the photo to the public and asked for help identifying the suspect. Lambe was arrested in connection to the incident on Aug. 31 while already in custody for an unrelated issue, the Toronto Police Service said in a news release last week.

Lambe has been charged with breaking and entering and failure to comply with probation.