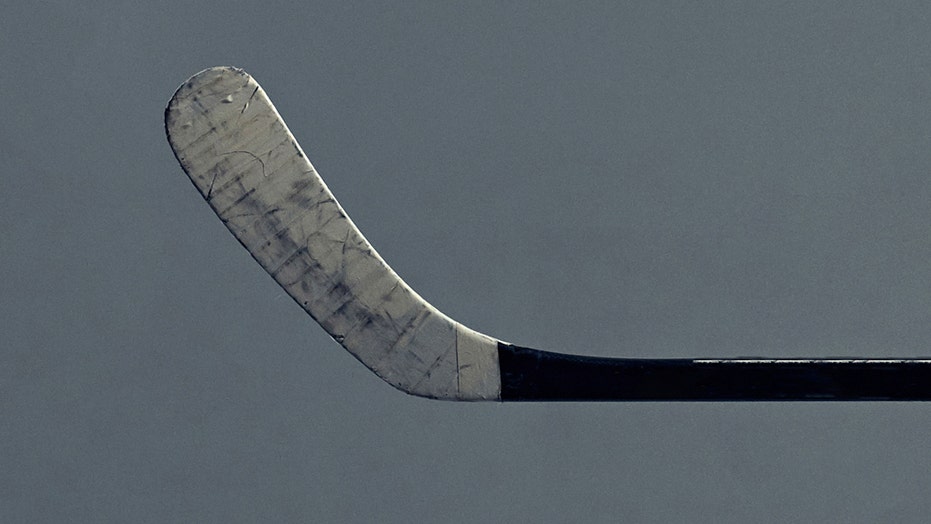 Two women in Canada were filmed attacking protesters with a hockey stick at a Black and Indigenous Lives Matter rally on Saturday.

Winnipeg police said they are investigating the attack on a Black man and an Indigenous woman at the protest outside the Manitoba Legislature grounds, according to the Winnipeg Sun.

One of the victims, Theo Landry, 29, said that he and his friend were targeted by the women in a car – one of whom was White – after he briefly laid down in the road.

“What transpired on July 4, I was saddened but not surprised,” he told the newspaper.

There were four people inside the car when it stopped and its occupants allegedly yelled racial slurs at Landry.

He told the paper that somebody inside said if he “continued to protest he would get hurt.”

Landry said after he and the woman got up and retreated to the other protesters, the car drove back toward them and he sprayed water on its windshield – prompting the car to stop.

That’s when a White woman exits, according to one video circulating online that purports to show the incident, and chases after Landry and his friend.

Landry said he was struck twice on the arm by the first woman.

Another video shows a second woman from inside the car taking the hockey stick and hitting Landry’s friend over the head with it. She suffered a laceration to the head, according to Landry.

The attack left Landry “a little sore the next day, but psychologically is where the biggest toll is taken,” he told the paper.

“To know that there are people who will resort to such anger over water is very disproportionate.”