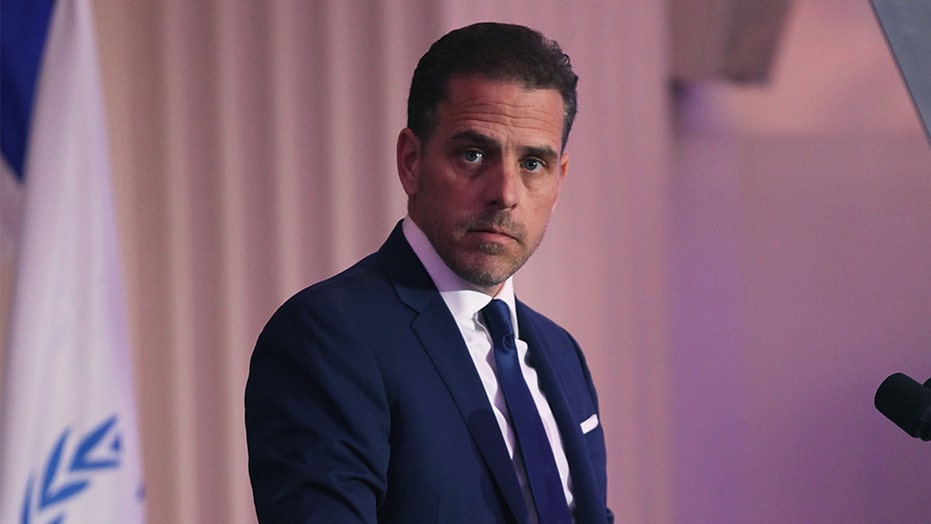 Ukrainian officials on Saturday announced they intercepted a $6 million bribe attempt to stop a criminal investigation into the president of Burisma, the natural-gas company at the center of President Trump’s impeachment investigation.

At a news conference, the officials displayed large bags of seized U.S. currency.

Ukraine's anti-corruption prosecutor Nazar Kholodnitsky said former Vice President Joe Biden's son Hunter, who once held a board seat, was not complicit in the bribe attempt.

Kholodnitsky and the head of the national anti-corruption bureau, Artem Sytnik, said the bribe was intended to encourage their offices to halt a probe of Mykola Zlochevsky, the head of Burisma and a former minister of ecology. Zlochevsky was accused of using his ministerial position for personal enrichment.

Three people, including a high-ranking tax service official, have been detained in connection with the attempted bribe, officials said Saturday.

In a statement, Burisma claimed the company had nothing to do with any bribe attempt. 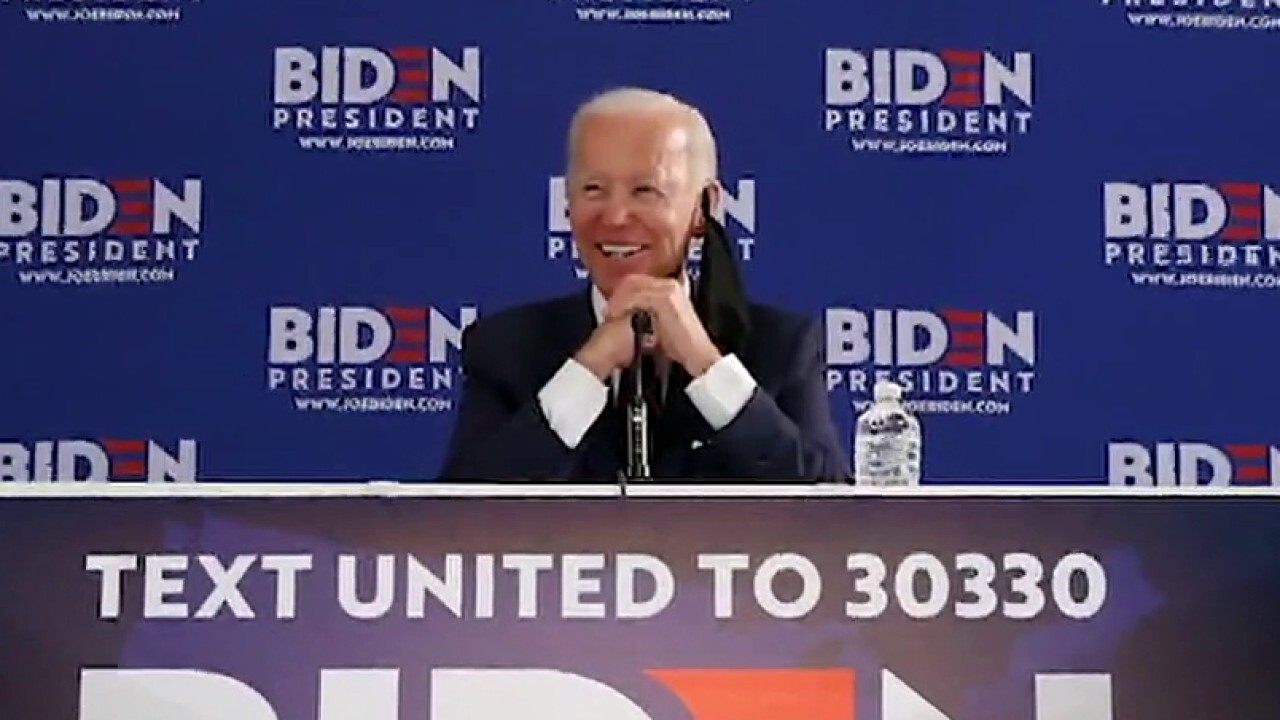 Burisma, one of Ukraine's largest private gas producers, has been at the center of politically tinged allegations in the United States, with Joe Biden challenging Trump in this year's election.

Hunter Biden joined the Burisma board in 2014, when his father was still vice president and the main figure in U.S. relations with Ukraine. He left the position in 2018.

Last year, critics said Trump pressured new Ukrainian President Volodymyr Zelenskiy to investigate the Bidens, in a phone call that sparked demands for his impeachment. The Senate acquitted him this past February.

Former Ukrainian prosecutor-general Viktor Shokin has alleged he was pushed out by Joe Biden's delaying of a $1 billion loan to the country, to prevent him from investigating Hunter Biden's role at Burisma. But, Joe Biden said he pushed for Shokin's dismissal to encourage Ukraine's anti-corruption efforts.