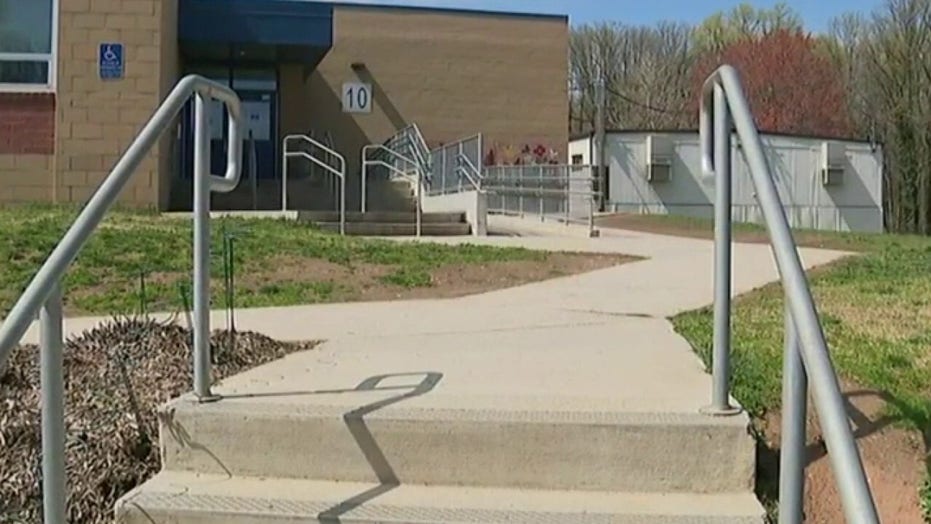 How schools are preparing to reopen amid coronavirus crisis

Some British schools are opposing Prime Minister Boris Johnson’s decision to send kids back to classrooms on June 1, saying it is too soon and unsafe to reopen amid the ongoing coronavirus pandemic.

The government wants children to start returning to primary schools in stages from June 1 after more than two months of closures. Those going back first include the youngest — ages 4 to 6.

Dozens of local authorities have refused to follow the reopening timetable, while some teacher's unions have told members not to engage with planning for an early June opening.

Mary Bousted, joint leader of the National Education Union, last week said the plan is “simply not safe, it is not fair, it is not feasible.”

In its guidance to schools, the Education Department said face masks are not recommended in schools and acknowledged that young children can’t be expected to keep the 6-foot social-distancing guidelines. It said class sizes should be halved and limited to a maximum of 15, and that children should be separated into the same small groups.

The National Education Union of Hertfordshire, in southern England, on Thursday called for a delay of at least two weeks, saying the restart “is too soon and that it is not safe to do this,” Bishop’s Stortford Independent reported.

The union says schools should not reopen until a tracking and tracing system for those infected and a plan for how to social distance in classrooms are in place.

Year 6 teacher Jane Cooper checks seat spacings in her classroom as measures are taken to prevent the transmission of coronavirus before the possible reopening of Lostock Hall Primary school in Poynton near Manchester, England, Wednesday May 20, 2020. (AP Photo/Jon Super)

Teachers union NASUWT cited a poll of 29,000 members that suggested only 5 percent think the plan is safe, while worried parents have also begun questioning the safety surrounding the decision.

“We’re being asked by lots of parents: ‘Is my child safe if he or she goes back to school?’” Sir Jon Coles, head of a charity which runs 85 schools, told The Economist. Coles has advised the department for education on reopening plans.

English schools will be following those in Denmark, Germany, France, and elsewhere that are easing restrictions. Scotland and Northern Ireland, which have their own governments, are not opening schools until August at the earliest.

The United Kingdom has 268,620 confirmed coronavirus cases and 37,542 deaths as of Thursday, according to a tally from Johns Hopkins University.